THANK YOU for purchasing the F56 Helix Short Shift Kit from CravenSpeed. This product is made from the highest grade materials, and is guaranteed to be free from defects.

1a. Remove the Shift Knob. With a firm grip, grasp the shift knob and pull up. The shift knob should pop off without too much effort. If you’re reinstalling the OEM shift knob, do not concern yourself with separating the Shift Knob from the Shift Boot. Regardless of what the following images show, they will be removed and reinstalled together as a unit. 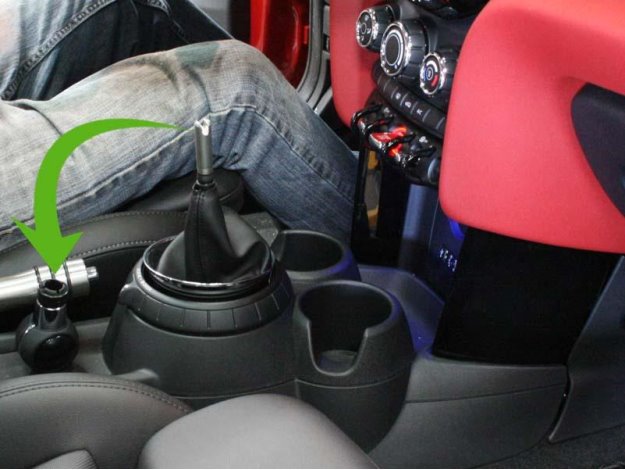 1b. Remove the Shift Ring/Boot. With a Trim Panel Removal Tool or Flathead Screwdriver, pry the shift ring loose and unplug the wiring before lifting away. 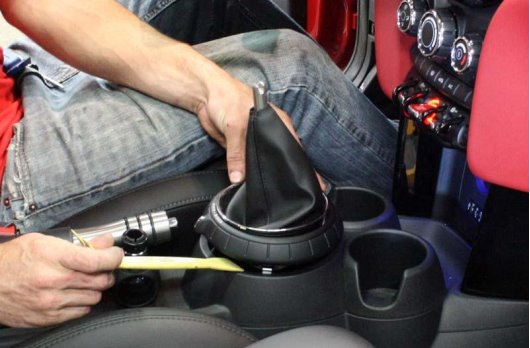 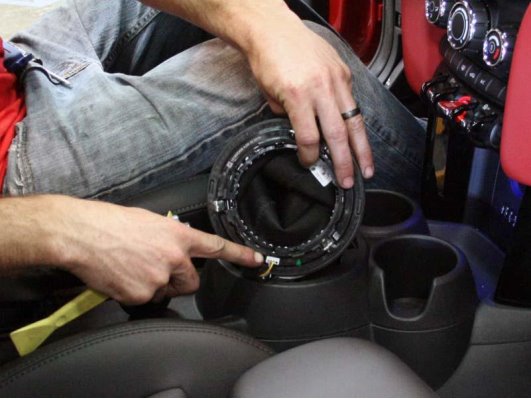 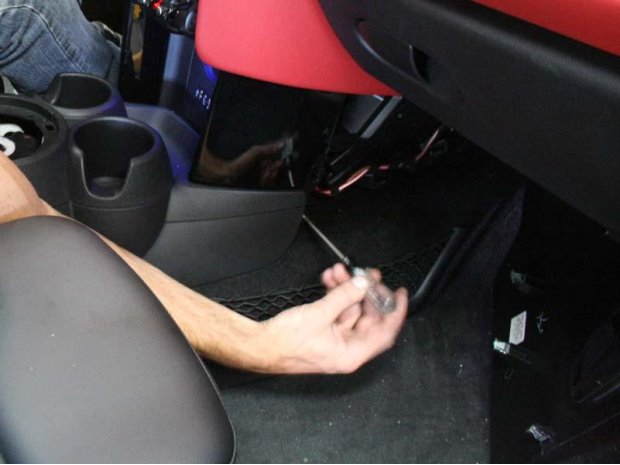 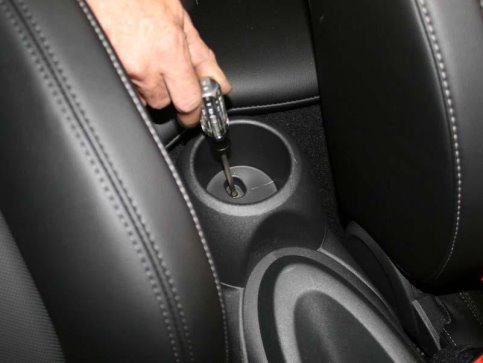 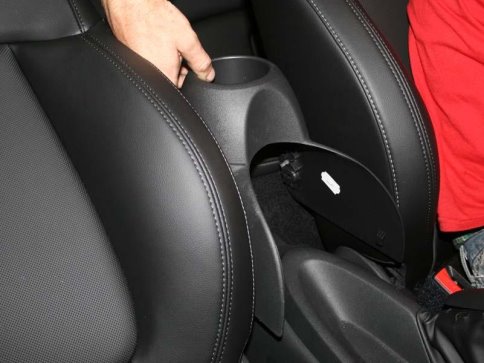 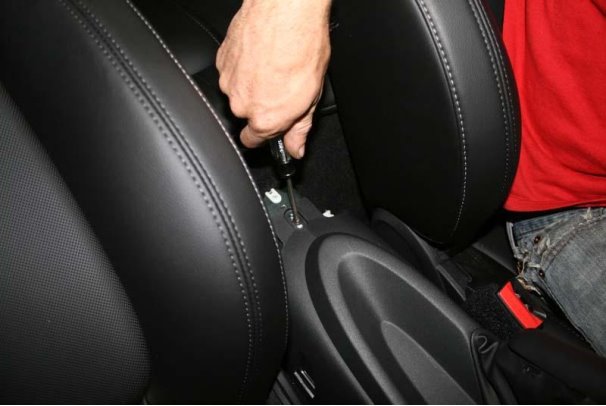 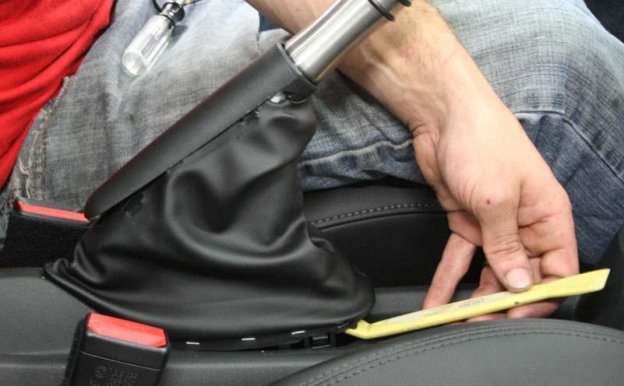 1g. Removing the Center Console Cont. Beginning with the rear, lift the center console up and out of the car. While you are doing so, you will need to maneuver the Parking Brake Boot back through the console. It can be a bit tricky, but it’s not unmanageable. 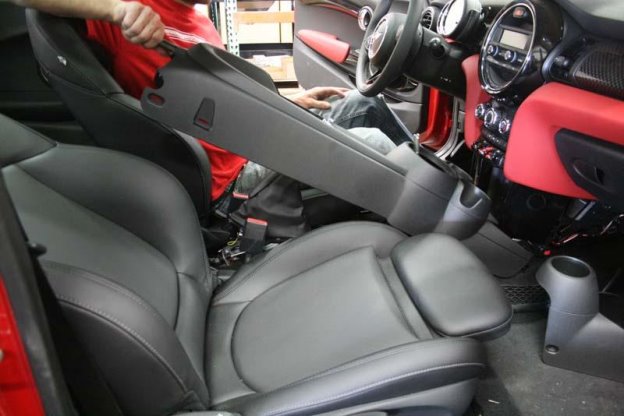 2a. Detach the Reverse Pivot Assembly. Gently pry around the clip with a Flathead Screwdriver until it’s free. Do not damage this clip as it will be reinstalled. 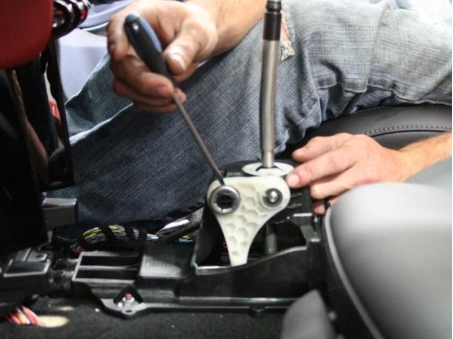 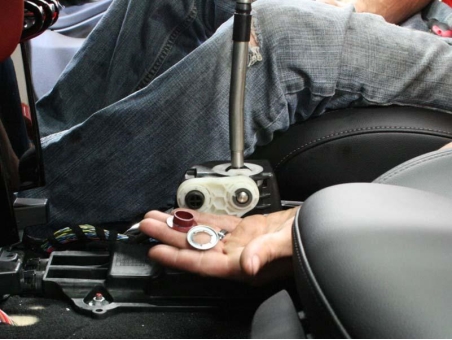 2a. Cont. The Reverse Pivot Assembly only needs to be moved out of the way so that the Shift Lever can be removed. It is not necessary to disconnect it from the linkage. 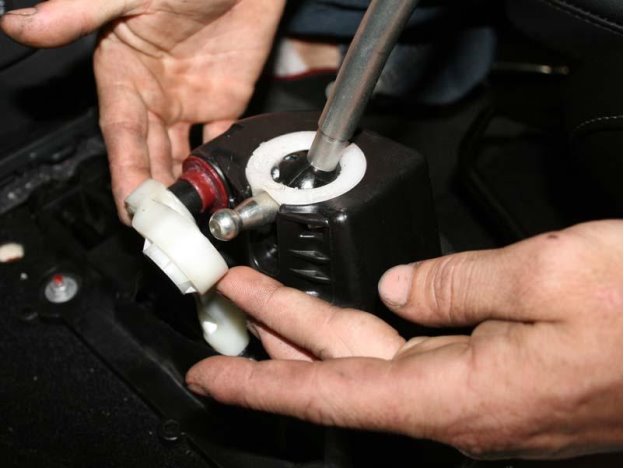 2b. Disconnect Shift Lever. The linkage connecting to the bottom of the Shift Lever will need to be disconnected. Use a non-marring punch and a mallet to tap the ball cup off of the lower Shift Lever ball. (We used a piece of aluminum round stock wrapped in blue tape) 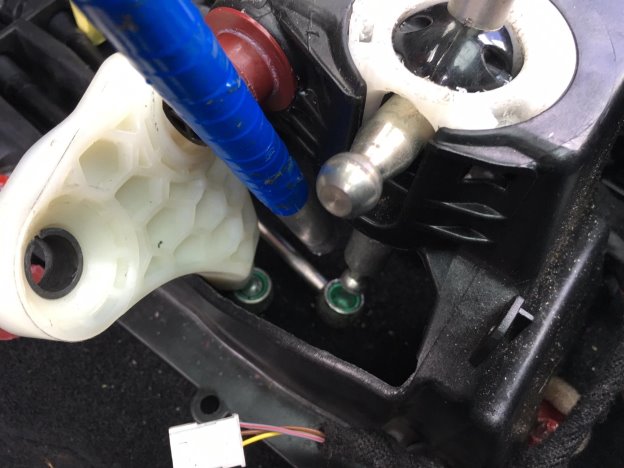 2c. Removing the Shift Lever. Compress the 3 clips on the white plastic Shift Lever pivot retaining bushing, and pull your stock Shift Lever up and out. It’s a bit of a juggle with one person, but not impossible. 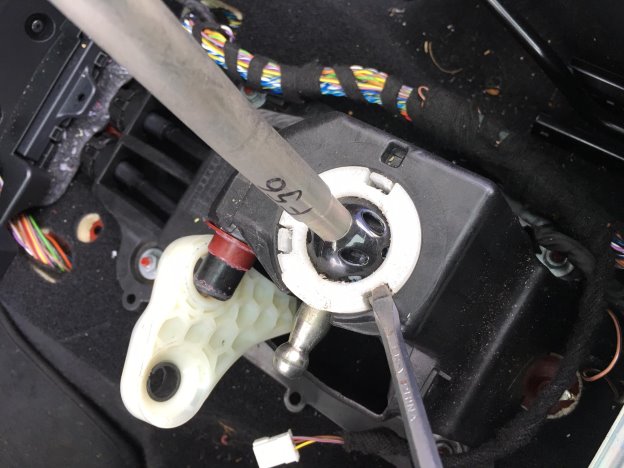 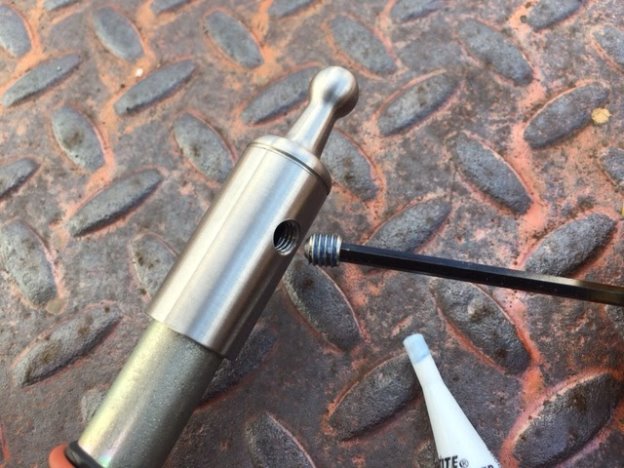