THANK YOU for purchasing the MINI R53 Cold Air Intake from CravenSpeed. This product is made from the highest grade materials, and is guaranteed to be free from defects. 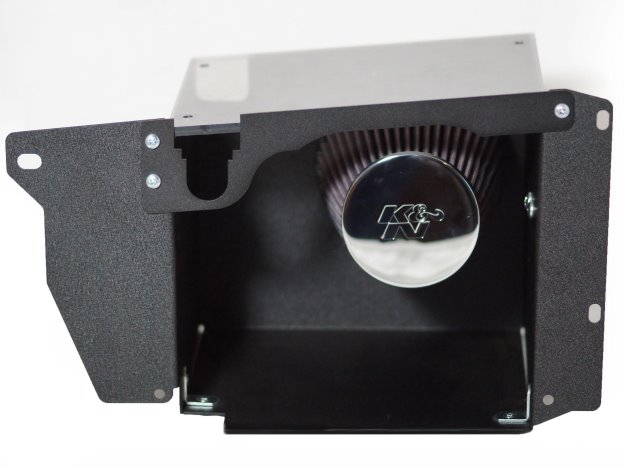 a. Start by removing the battery terminal from the side of the airbox - it just clips 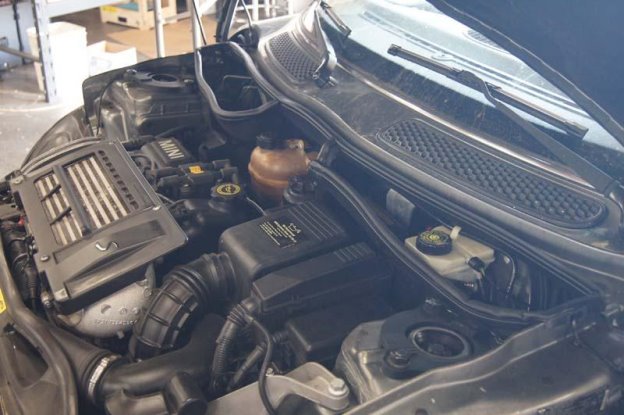 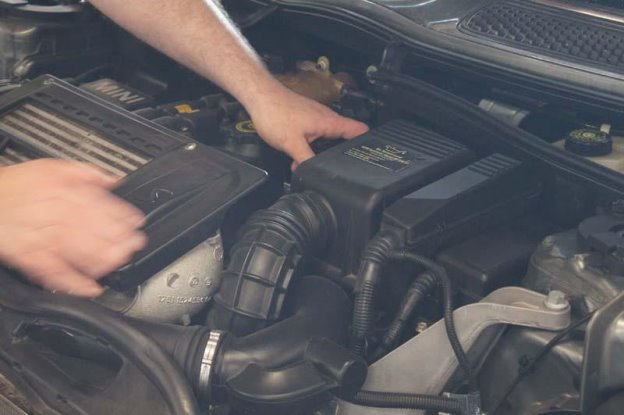 b. Remove the clamp at the intake boot. 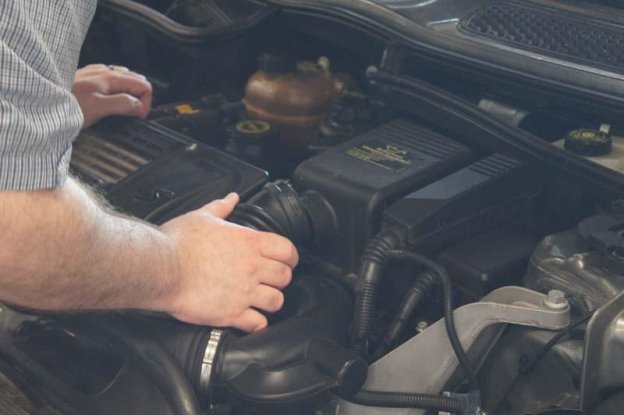 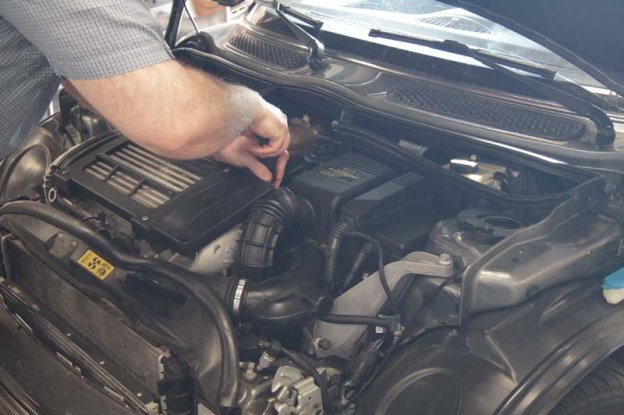 d. Remove top of the box and the panel filter. 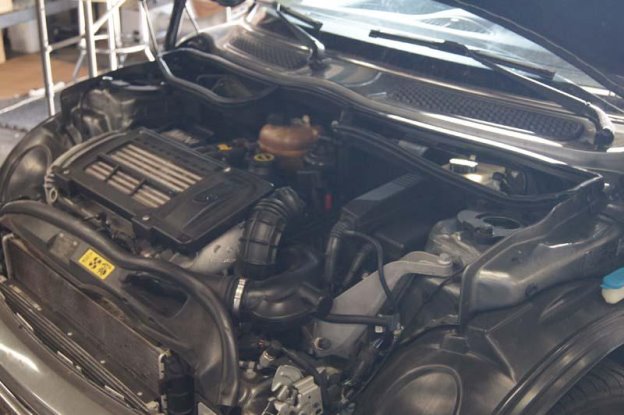 e. Remove the ECU cover (it just has two tabs on each side that squeeze together 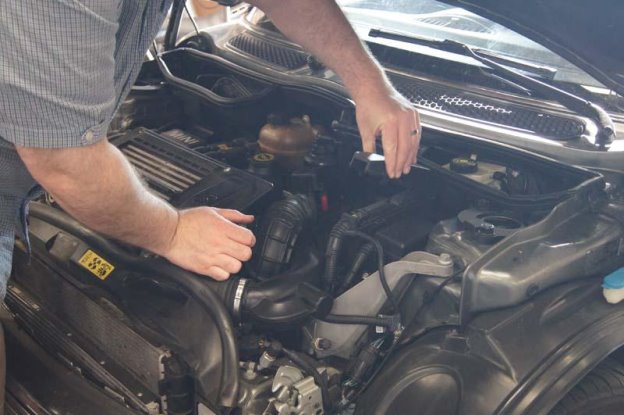 f. Remove each of the two plugs. These are a little tricky - they have tabs on the end of the plug that pull away from the plug, that forces the plug up and off. It's 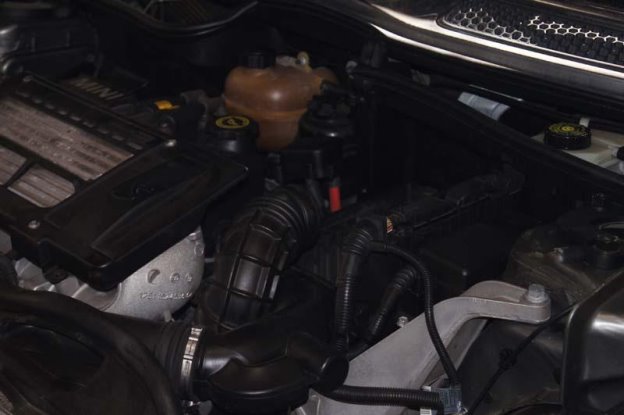 g. Pull out the ECU 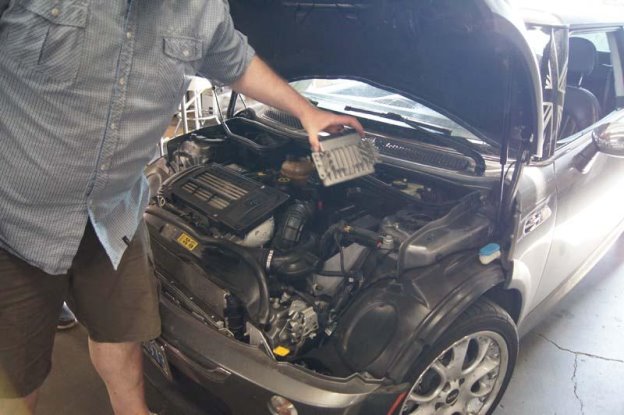 h. Remove the 10mm screw that holds the driver side of the airbox down. There is

10mm. You will need to move this loom slightly out of the way to remove the 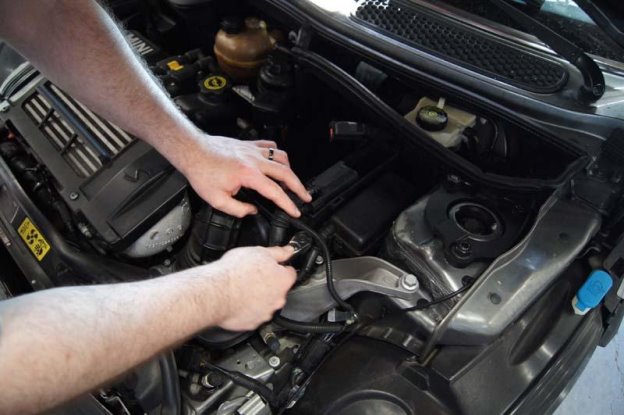 i. Now remove the clamp on the snorkel to the airbox. You will either use a

standard screwdriver if you have replaced the clamp, or the factory removal tool

and pull it out of the car.

j. Slide the wiring to the battery terminal out from the lower airbox clip.

k. You can now remove the lower airbox half by pulling back and then out. 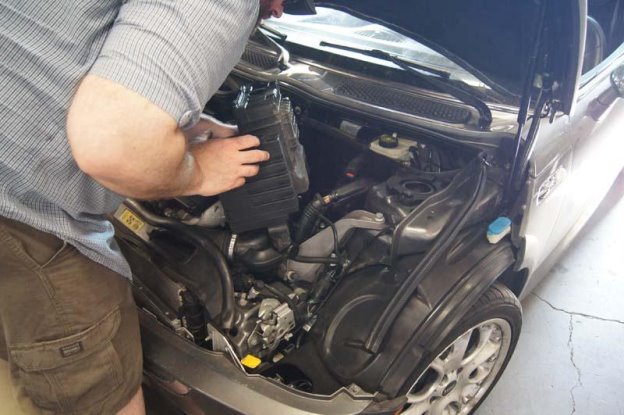 l. Undo the two small, rubber, mounting screws at the bottom rear of the

partition. The box is molded on the underside to fit into these mounts, which is

why you had to pull toward the front of the car before you pulled up and out.

new CAI to breathe air from the cowl. 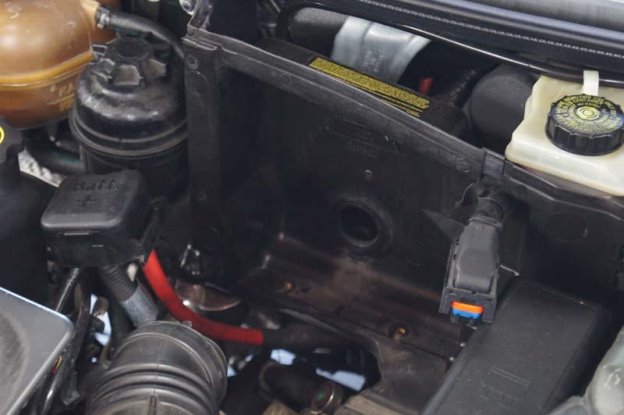 L-Brackets (6) that secure the sides of the box to the bottom base.

c. Attach two of the flat nuts (5) to the outside of the box, opposite to the ECU

polycarbonate top (4) to the box. The flat side of the top is the top of the top

(4). For now, just lightly thread them with the flat nuts on the under (machined)

side of the poly top. 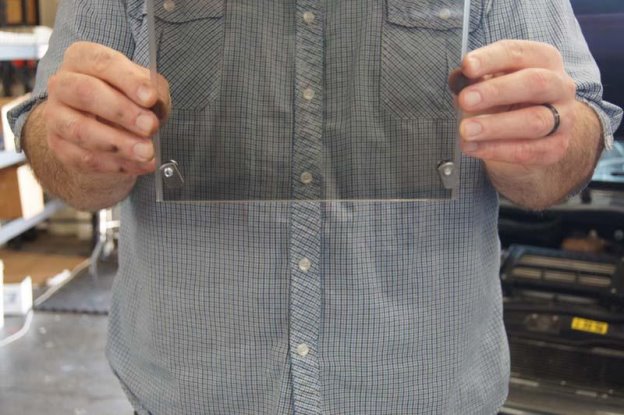 a. Place the airbox, with the open side up and the piping facing toward the front of

your MINI, in the spot where you removed the factory airbox. 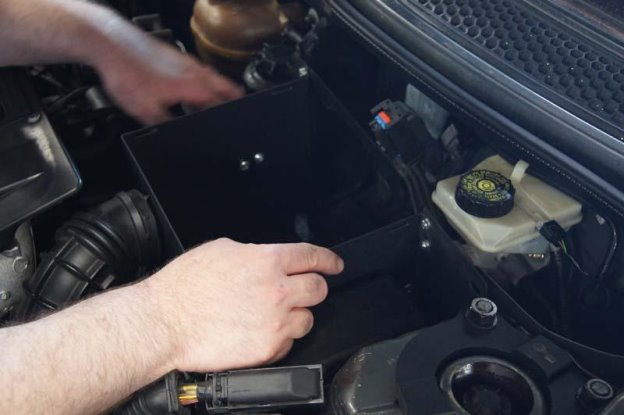 b. Find the spot on the lower left where the M5 screw goes from the back, through

the plastic tube and out through the hole in the steel box.

c. Tighten the nut onto the front while holding the back with a M5 or similar hex

e. Use the third nut and screw in the upper right to secure the airbox.

f. Slide the foam rubber seal over the firewall and rear of the airbox.

a. Start with the back cable 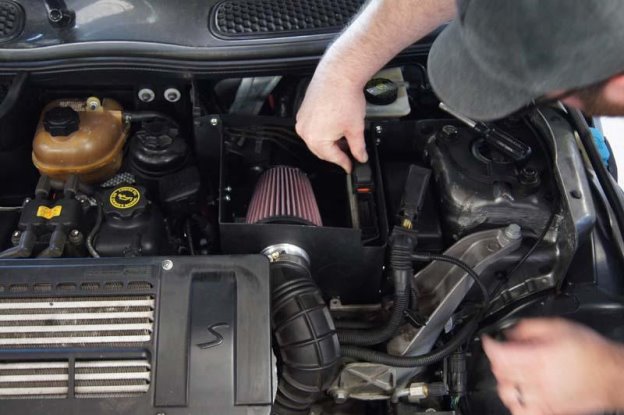 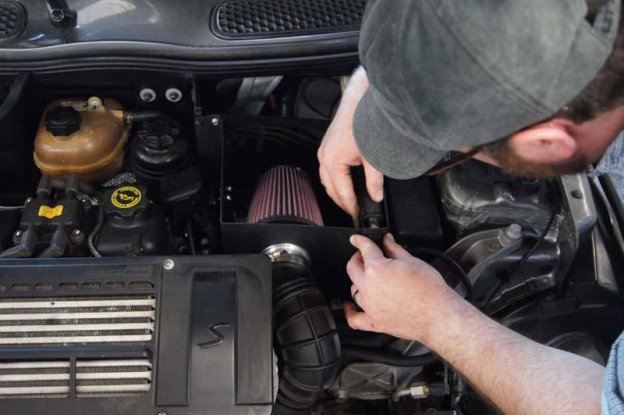 b. Adjust the rubber seal on the wiring until it sits in the cutout portion of the airbox.

c. Make sure the tab is all the way out on the rear ECU cable.

d. Place the rear cable attachment in place and push the tab back in, this will lock

the cable into the unit.

f. Make sure the tab is all the way out on the front cable.

g. Place the front cable in place and push the tab back in, this will lock the cable

5. Affix Filter to Inside of the Air Hose Tube

a. Your new filter comes pre oiled from the factory, but we recommend that you

add your own filter oil.

b. You may need to loosen the clamp with a standard screwdriver before the filter

slides over the steel piping. 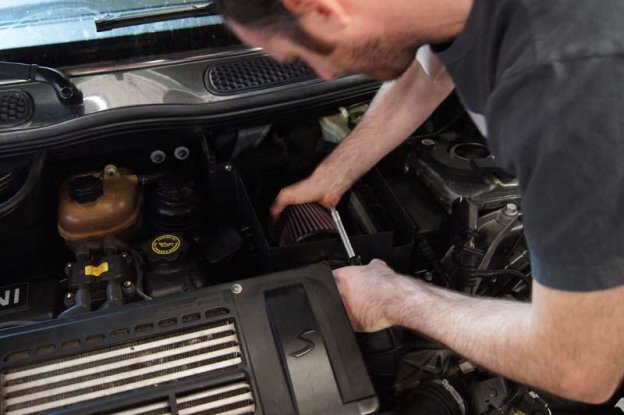 c. Tighten the clamp with a standard screwdriver once the filter is in place.

6. Place Top onto the Airbox

a. Start with the machined side down, and the notch in the lower right corner. 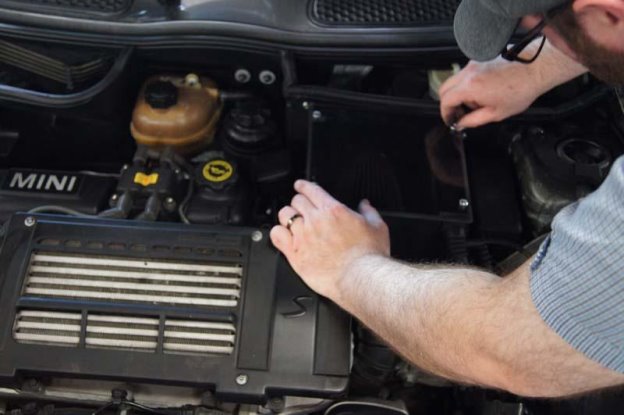 b. Turn the flat nuts on the underside of the top so that they are parallel to the

sidewall of the box before putting the top in place. Then when you tighten the

secure the top in place.

7. Place your new CravenSpeed MINI engine badge where the plain MINI one used to be.

8. Turn the ignition key on for 10 seconds to re-initialize, and then start the car. Check to

see that nothing is askew. Listen for odd noises, check hose alignment, check for any air 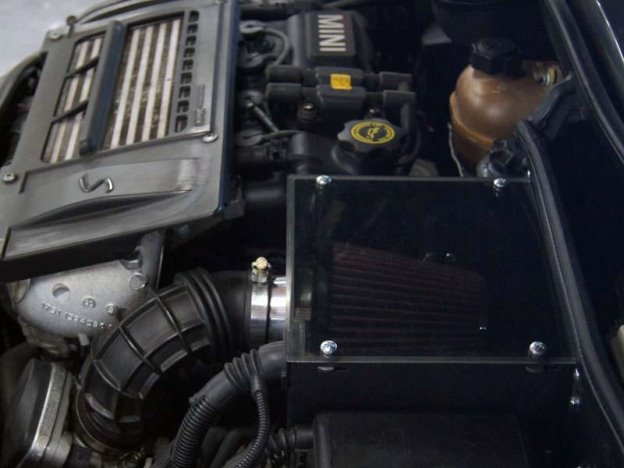