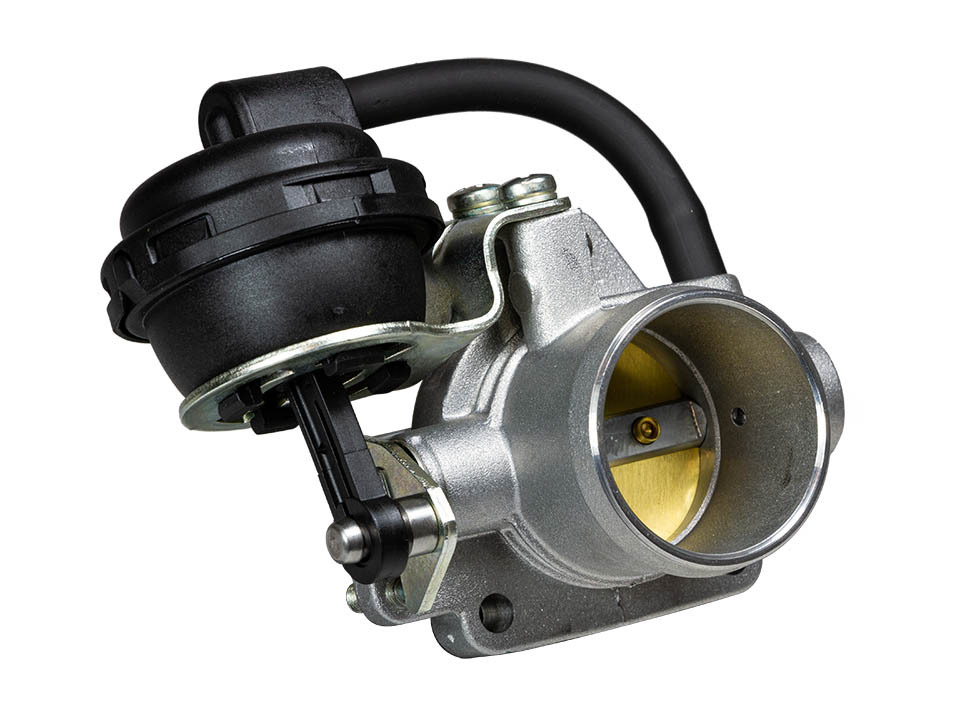 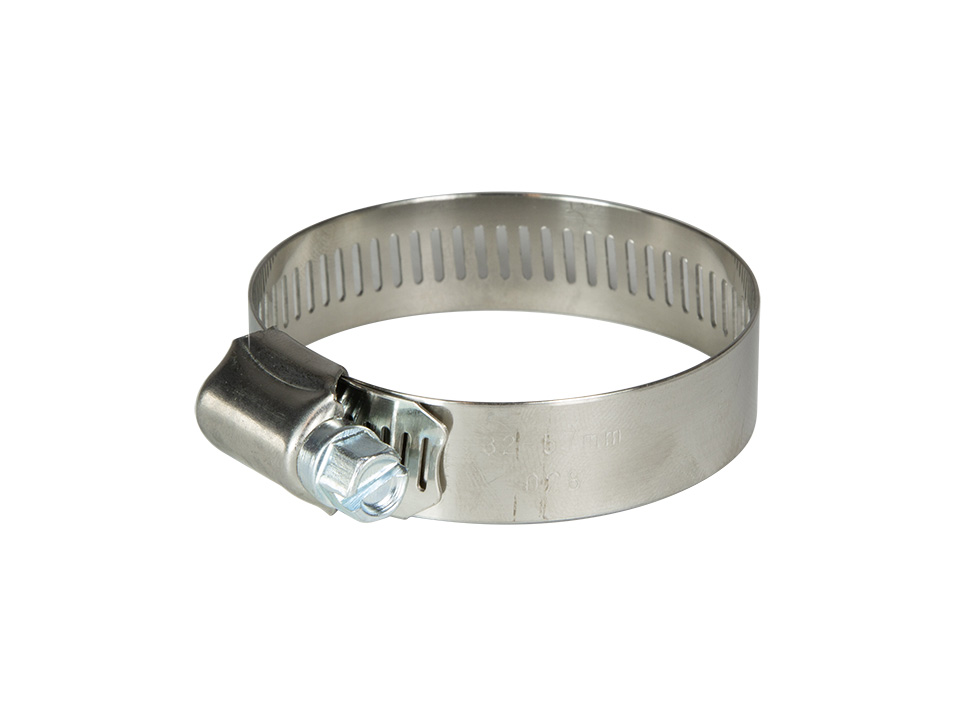 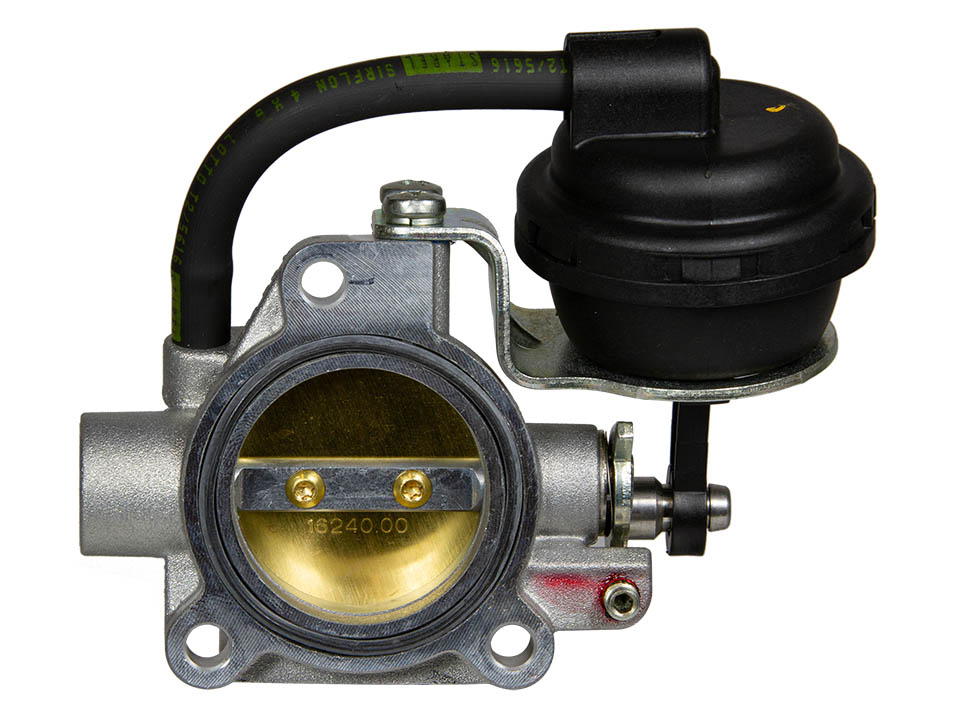 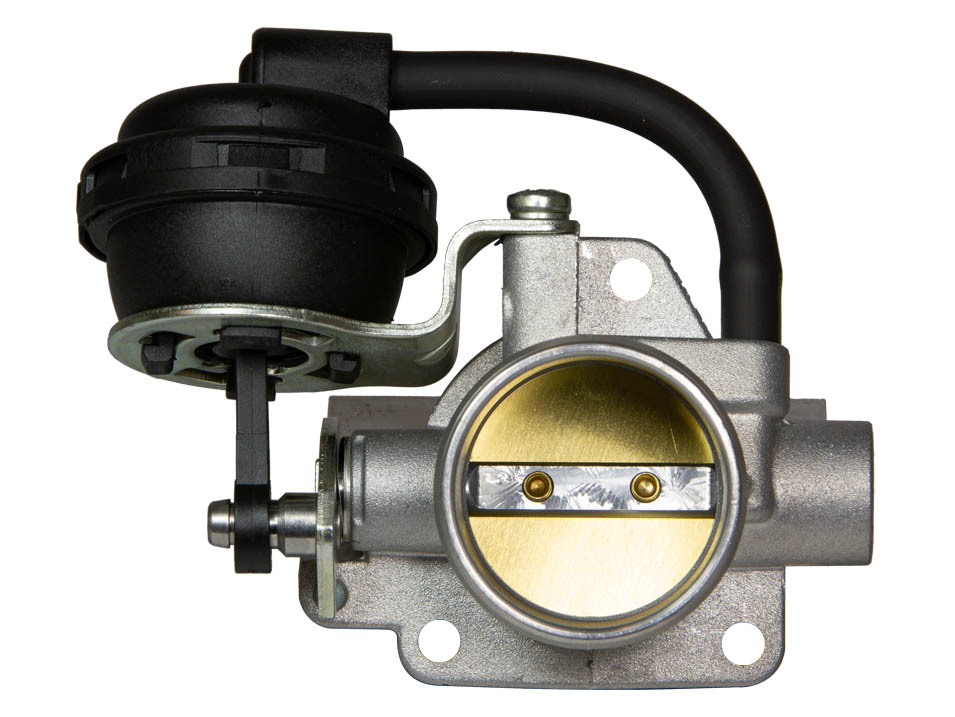 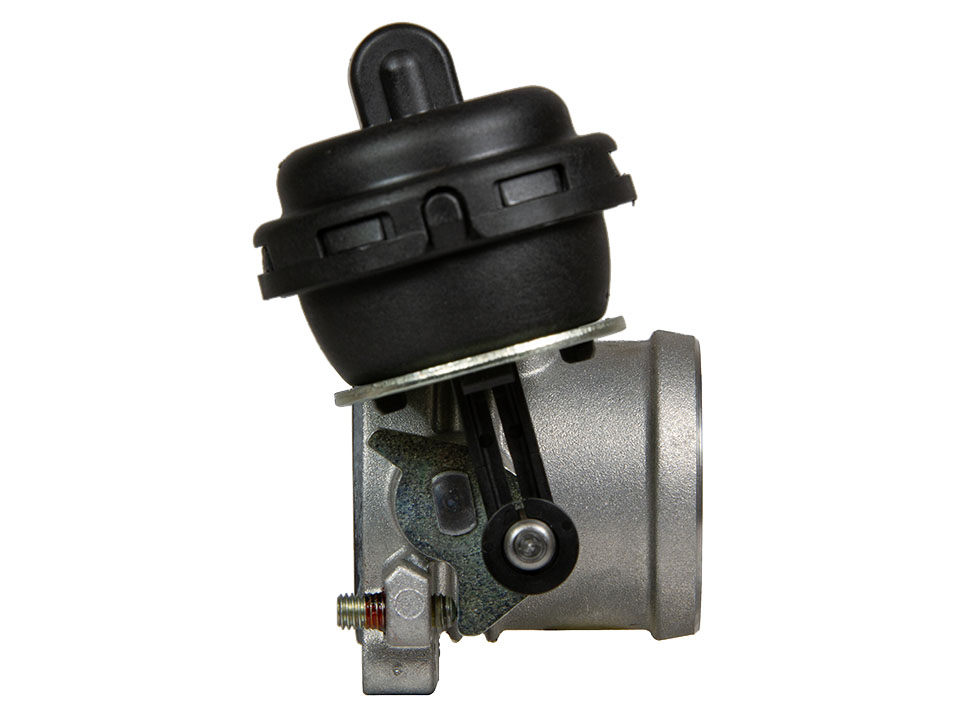 The Detroit Tuned Bypass Valve is a re-worked new OEM valve that is modified by Detroit Tuned to eliminate the "Yo-Yo" in the MINI Cooper S's, the yo-yo was more prevalent for the early 2002-2004 cars but could happen in any of the years. What is the "Yo-Yo" effect? It's the opening and closing of the valve around 2500 rpm's so that it feels like your stepping on and off the gas, but you're not. So we added a stronger spring to overcome the vacuum condition that it sees so that it will not open as soon or as much. Our BPV closes at 6" of vacuum, as opposed to the factory value of 0" of vacuum. MINI tried to fix the problem in the 2005-2006 cars with a ECU tweak but it never really worked correctly for a lot of cars. This was the main reason our BPV was created, but there are a lot of benefits, read on!

The DT BPV uses a stiffer return spring, resulting in quicker boost generation, and thus quicker throttle response and transitions. Most cars see about 1psi total more boost @ redline. The butterfly assembly is also adjusted as much as possible to close fully, allowing for maximum boost. This is done by centering of the butterfly door and adjustment of the set screw that sets the openness of the butterfly. Perfect for the aggressive driver or racer. It is possible to see a very minor loss in fuel economy, but you will see a great improvement in throttle resolution and smoothness.

What you need to know

This bypass valve is easy to install with our included instructions, and this kit also includes all of the hardware you'll need. There's no core charge, so there is no need to return your old valve. Fitment note: This part only fits the gen 1 2002-2006/7 Cooper S with the Tritech motor.

:a usually written guarantee of the integrity of a product and of the maker's responsibility for the repair or replacement of defective parts

CravenSpeed warranties everything that we make. The time period is infinite.

The shipping weight of this product is: 0.69 LBS

We ship orders every weekday. All orders placed by 2:00 pm PT will ship the same day. You will receive a shipping notification when we print the label for your order. The tracking will not indicate that the order has been shipped until it is picked up and scanned in by the carrier. Orders placed after 2:00 pm PT on Friday will ship on Monday. 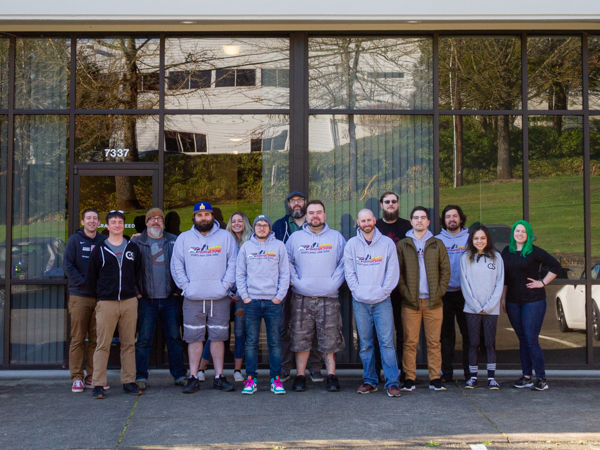 Our Team is comprised of a small group of dedicated individuals who each pride themselves on providing their best work to our customers every day. We are all willing to go above and beyond for our customers to make sure they are happy with their entire shopping experience. If you need anything, please drop us a line at support@cravenspeed.com and we'd be happy to help you out. Our customer service team will usually get back to you within the hour during business hours.