One of the great things about working for a company that designs cool products, is having the opportunity to make cool stuff for your own ride. When we bought our MINI F60 Countryman last year, I started to envision all sorts of neat products to pursue and one of those items I wanted to reimagine was the odd-shaped, automatic transmission shift knob. I wouldn’t go as far as saying the thing is hideous, but it does look a bit like a design afterthought considering how well the rest of the Gen3 interior flows together. 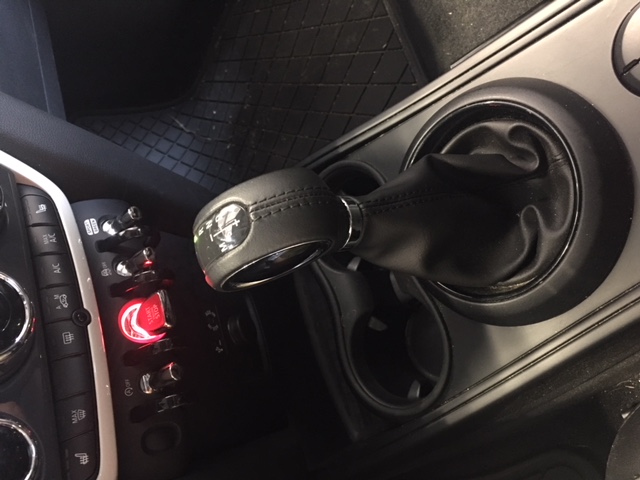 I don’t know about you, but I have the terrible habit of keeping my hand on the shifter pretty much all the time. I like the tactile feedback you get and the ability to flick the shift lever into sport-manual mode at any given opportunity. A shift knob that felt more like a manual one would really be a nice addition.

When I set upon the process of designing an automatic shift knob, the first thing on my mind was keeping the OEM lockout functionality. The shift lever actually functions quite easily without the lock rod installed, but you would lose that safety net of the lever physically stopping travel into unwanted gear selections. I was not willing to risk that of my own MINI, let alone anyone else’s.

We briefly entertained the idea of making a button-style mechanism, but when I dug into the OEM shift knob I quickly gave up on that concept as it would have required more components which then translates to higher costs for the end product. I did have a simpler idea in mind though, so I started down that path. 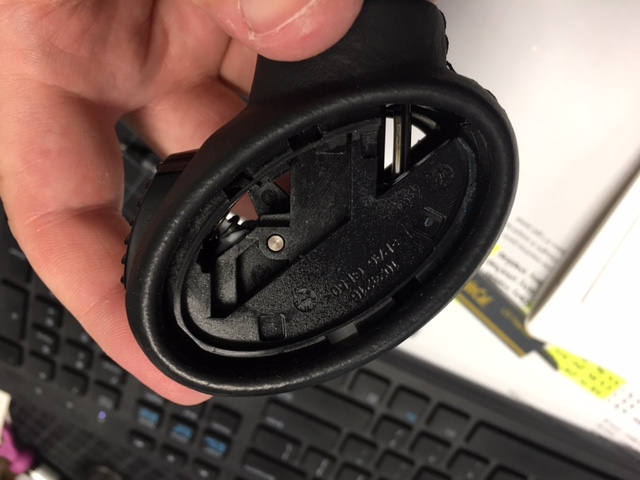 So, pulling the trigger makes the lock-out rod rise up, yeah? Well, can we just pull up on the shift knob the same distance? I dunno… let’s find out!

During the design process, I also wanted to try and incorporate as many existing components that we already use in other products into the design of the auto shift knob. A few shelf parts here, a couple 3D printed pieces there and I had a working prototype that could be tested in the real world while the production components were being finalized. 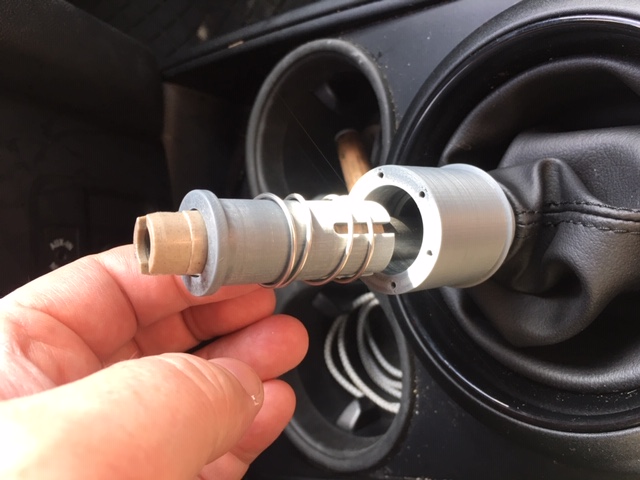 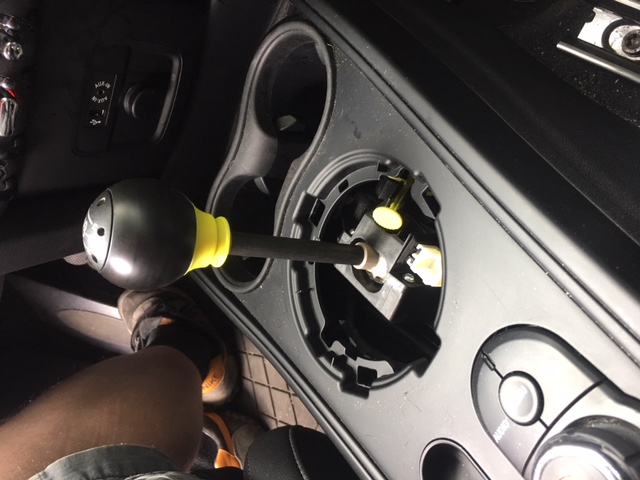 Like our manual shift knob, the auto knob inner core would be machined from stainless steel and the outer ball knob would be acetal. Known for its thermal properties and smooth exterior, acetal is a great choice for this application as it doesn’t get too hot in the warmer months, nor super cold in the Winter.

The way our auto shift knob all fits together is actually pretty clever. We utilized the molded-in features of the OEM auto lever so that when our components are assembled onto it, they’re essentially locked on. 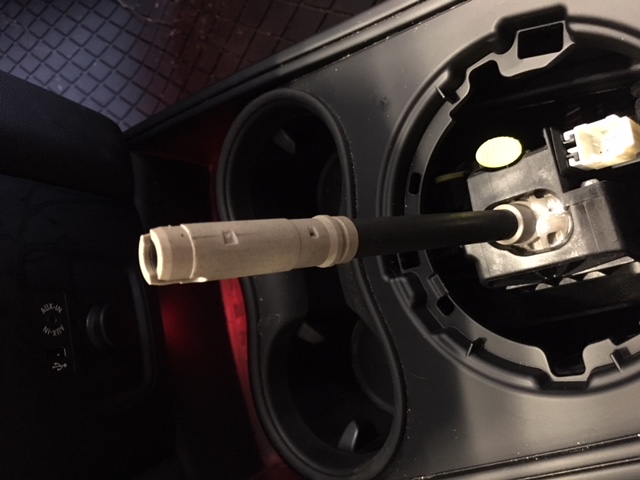 After you’ve disassembled your factory auto knob from the shift boot, you’ll attach your shift boot to the bottom of the stainless steel inner core and reinstall it onto your center console. 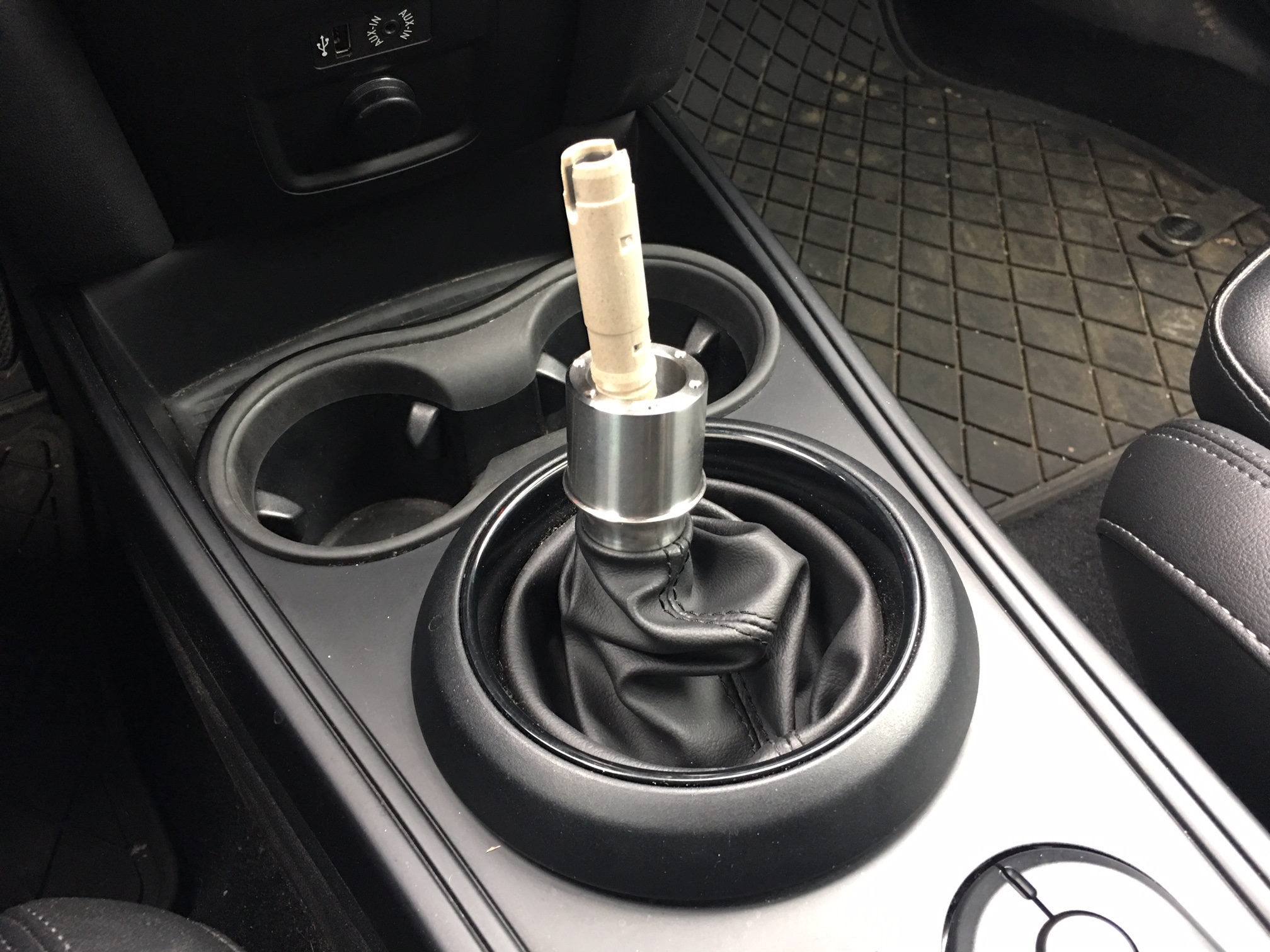 Add the large spring and snap the retainer clip down onto the lever. 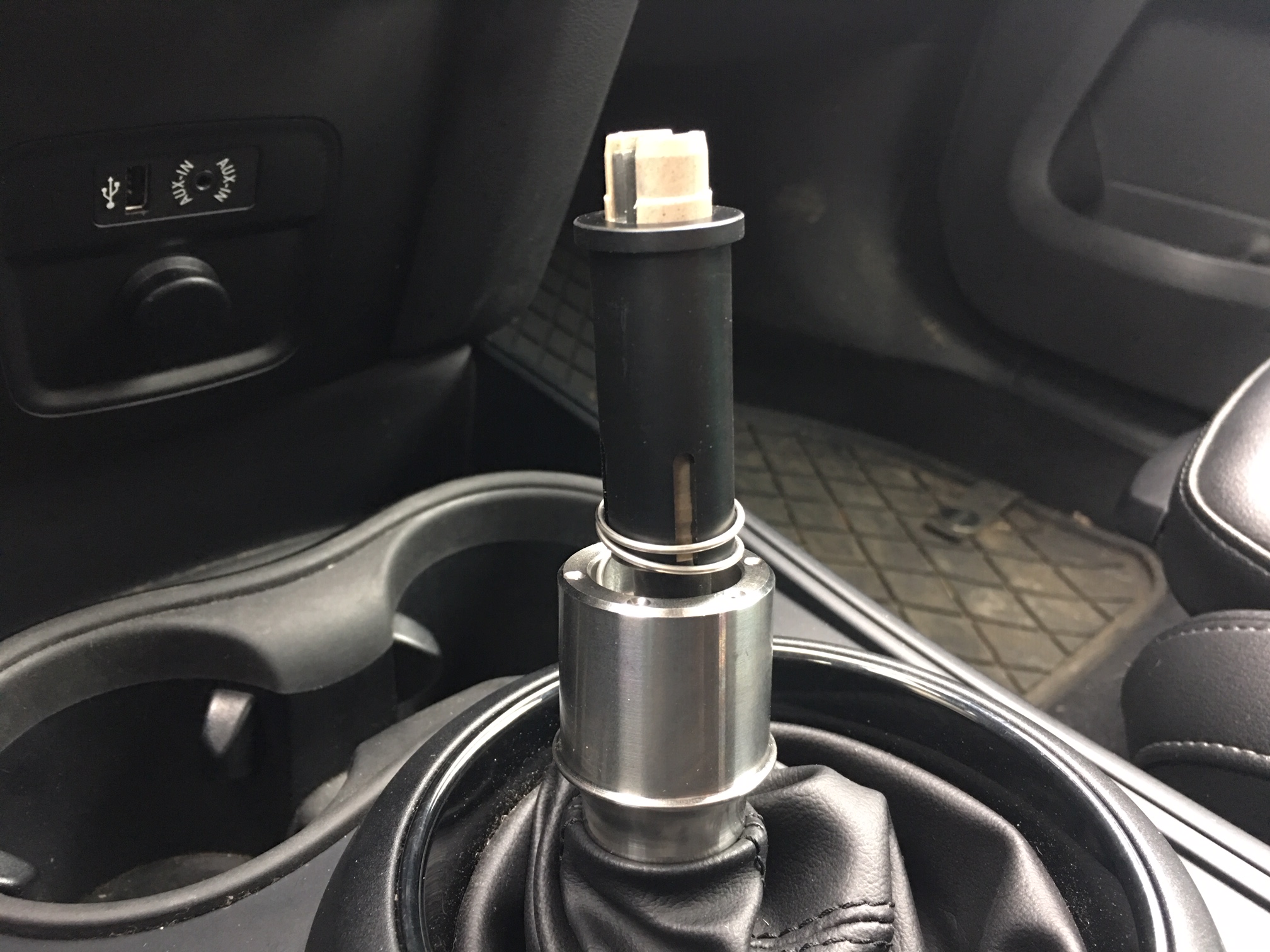 Once you install the acetal knob body, powdercoated aluminum cap, and six stainless steel hex screws the shift knob is locked on and ready to go. Here is a cross-section rendering of the CravenSpeed auto knob assembly. 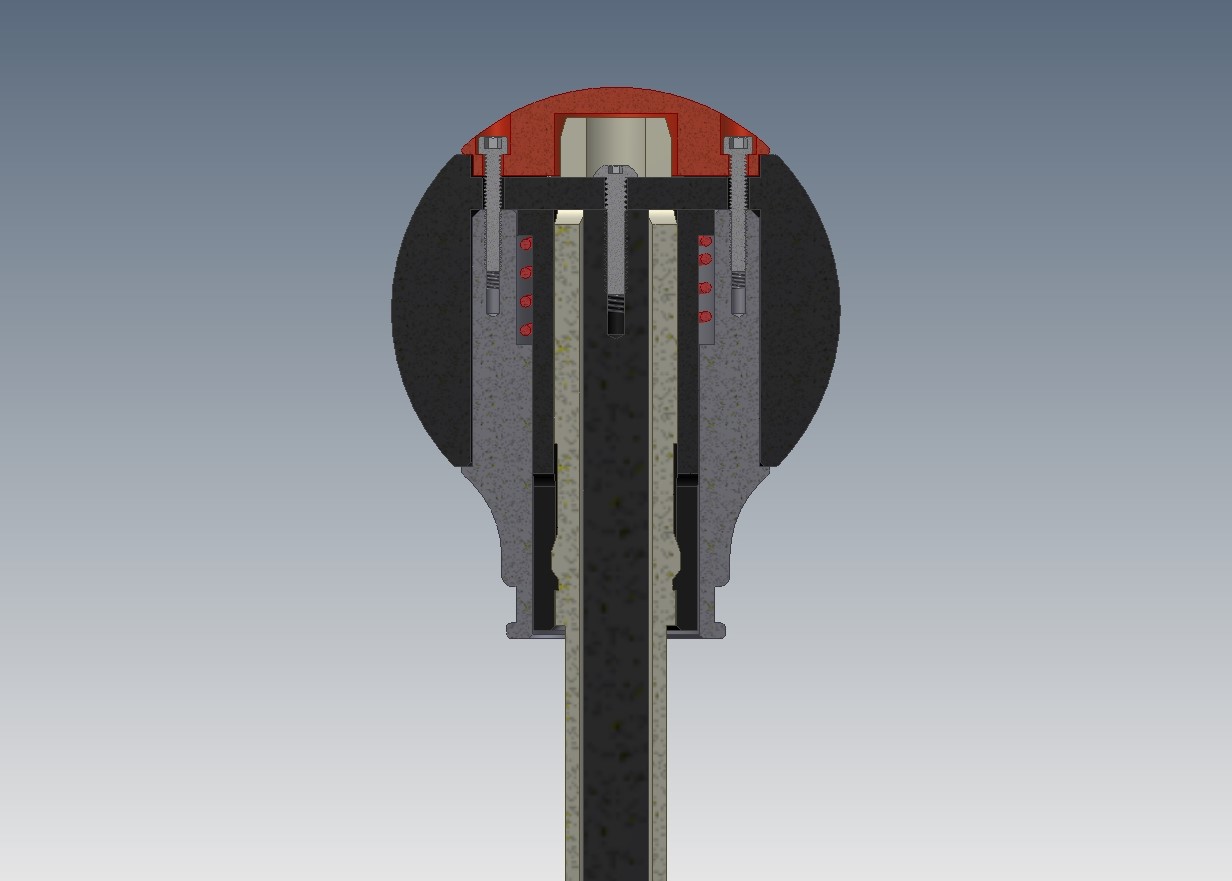 Installed in an F60 Countryman 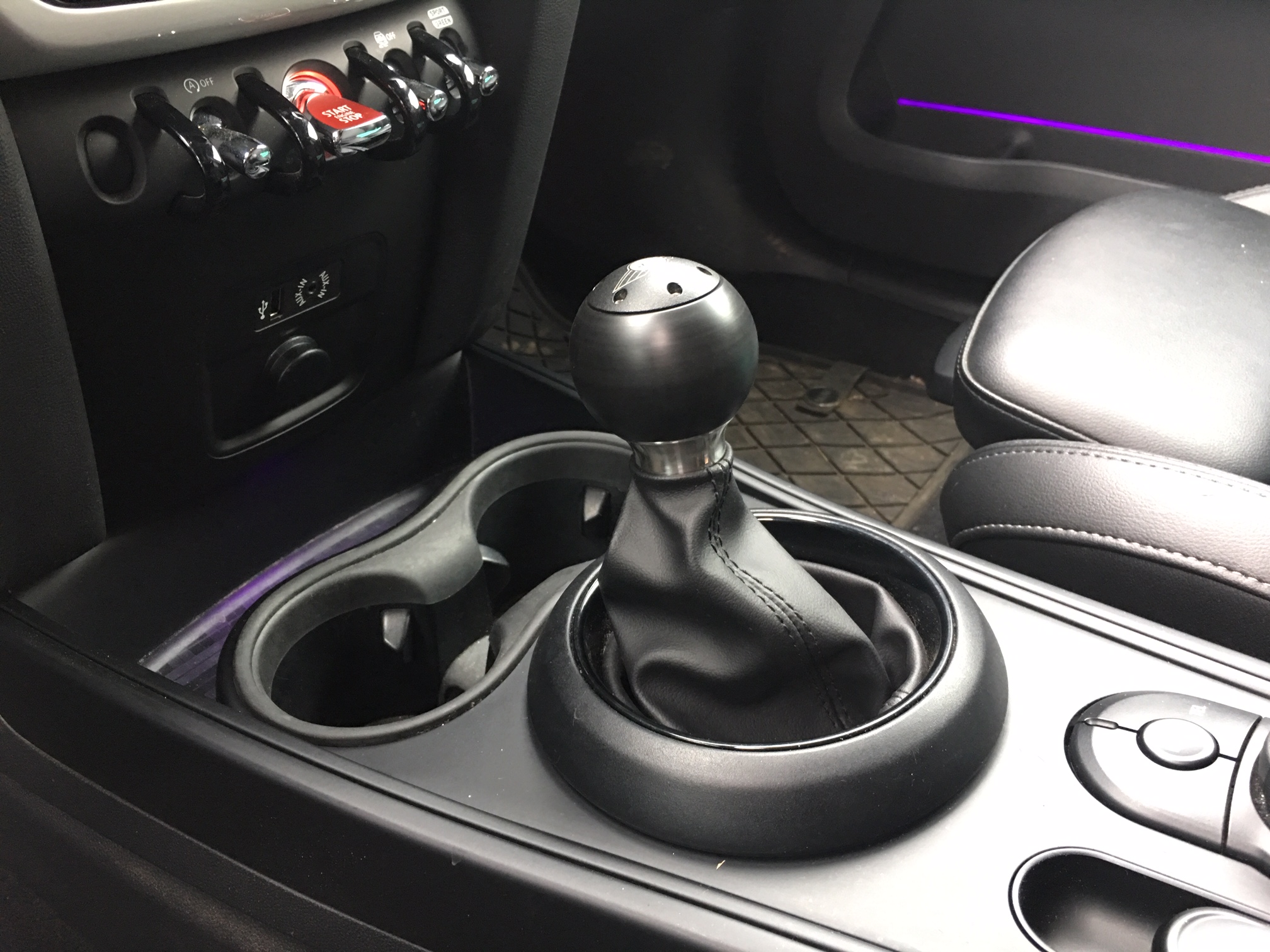 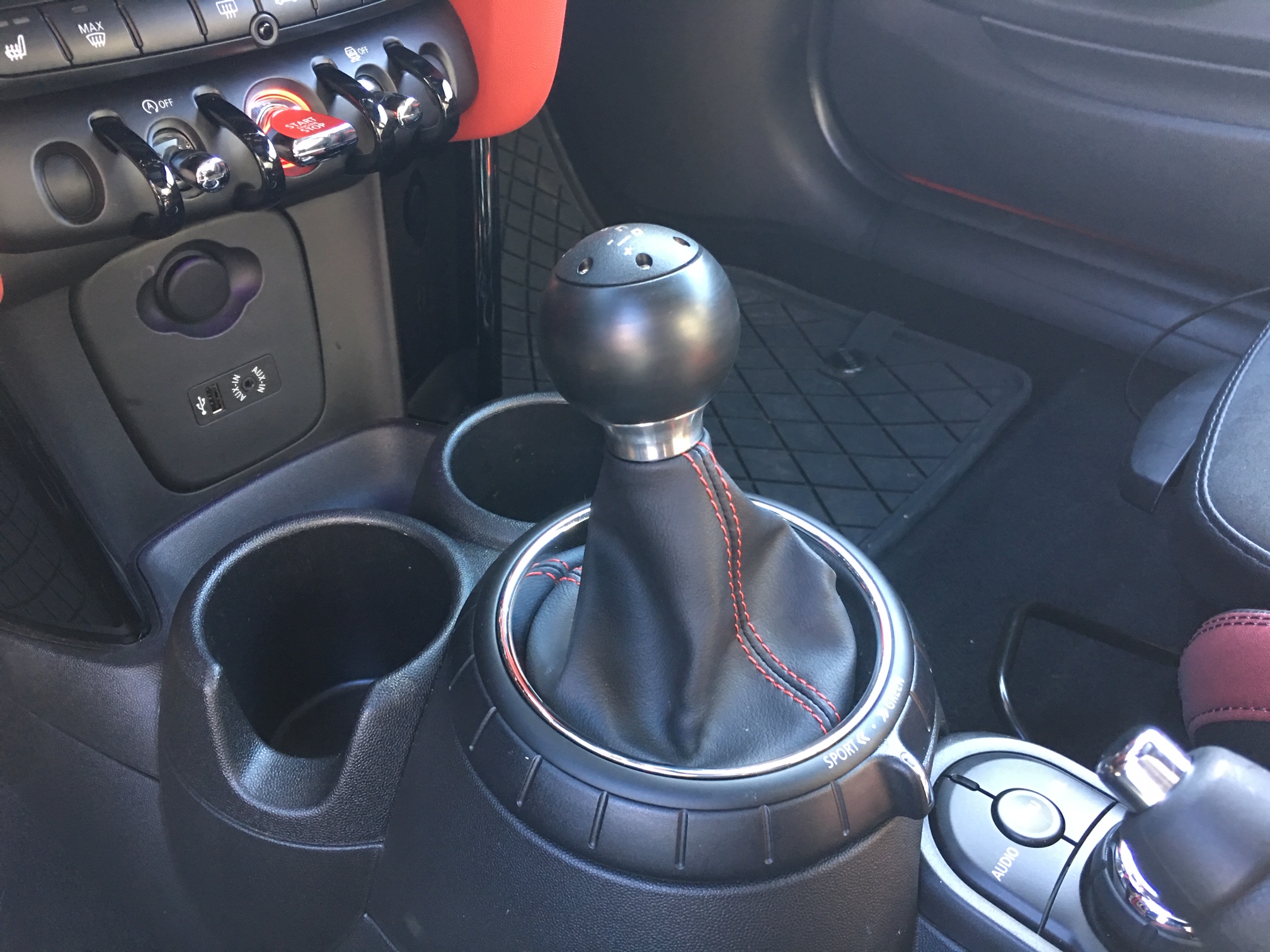 Fits all Gen3 Automatic transmission-equipped MINIs (JCW too) and installation is super-simple, quick and totally reversible if you ever decide to put the OEM unit back in. The only concern you may have is that now you’ll need to alert any family, friends or valet who may occasionally drive your MINI to the presence of your aftermarket shift knob. With the lack of a button, they could be left scratching their heads about how to put your MINI in gear.