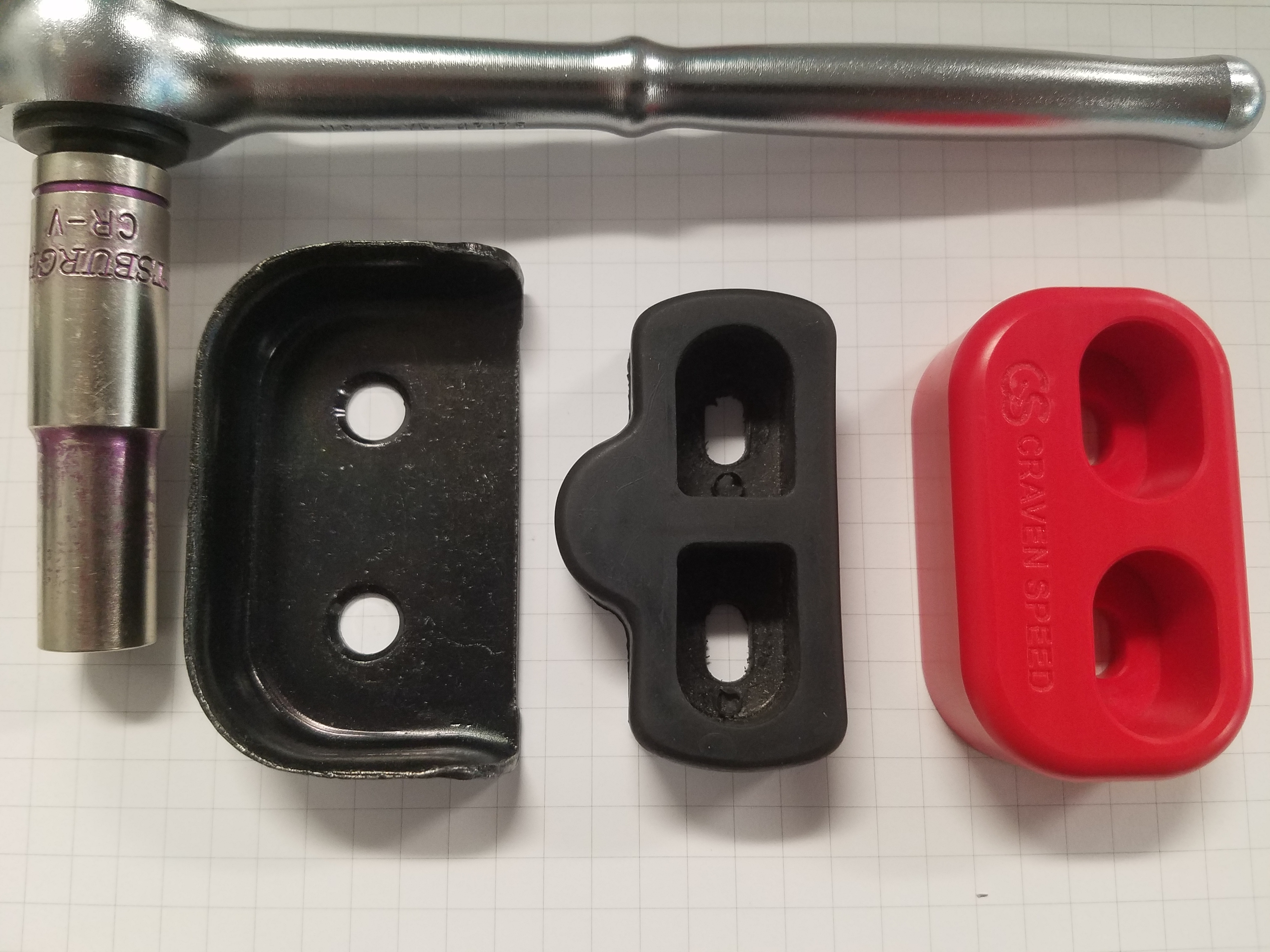 When we first got our ND Miata, it was a blast to drive instantly. But something that fun at that price point has to have a certain amount of drawbacks. As we drove through Portland over railway tracks, potholes, speed bumps, bridges, and other odd bumps and ruts, we noticed some door rattle. 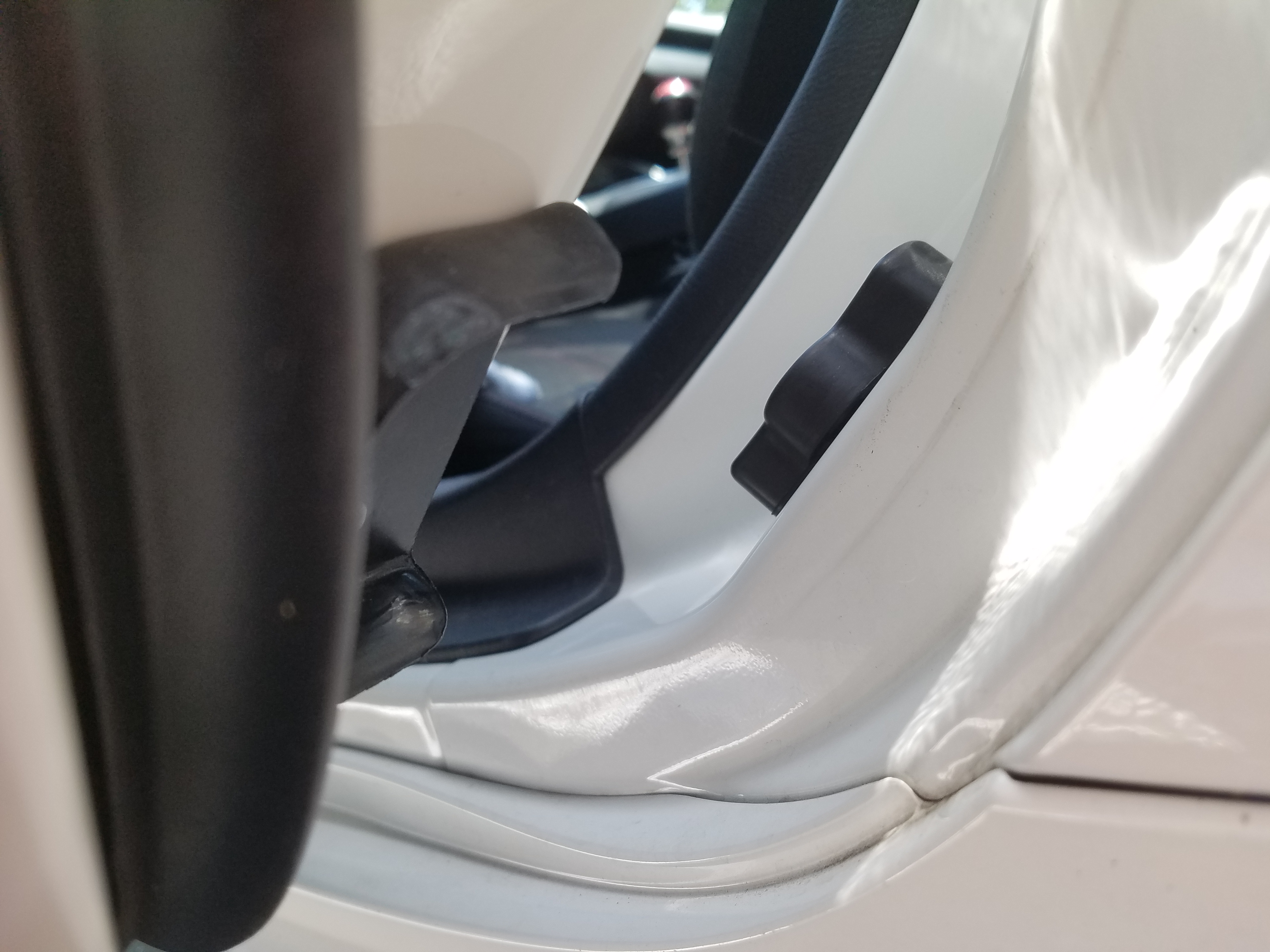 While not the end of the world, it was an annoyance worth investigating. A quick glance showed us that the latch mechanism that keeps the door shut didn’t necessarily keep the door from bouncing up and down in its frame. 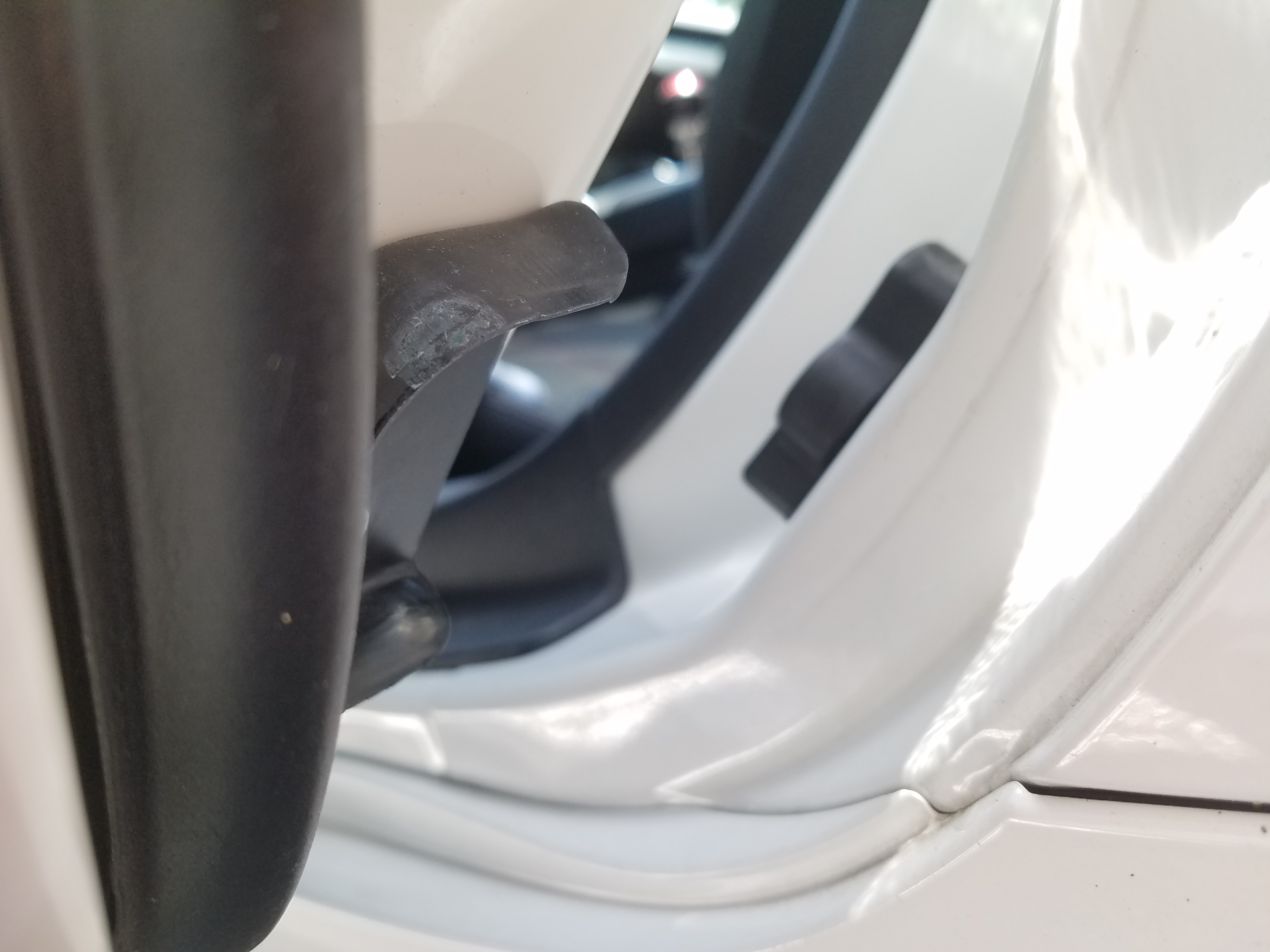 As a soft top doesn’t fully enclose the door, it made sense why the door would shake wildly over bumps. We then took a closer look at a small rubber piece bolted onto the door frame, and the accompanying bracket screwed into the bottom of the door. 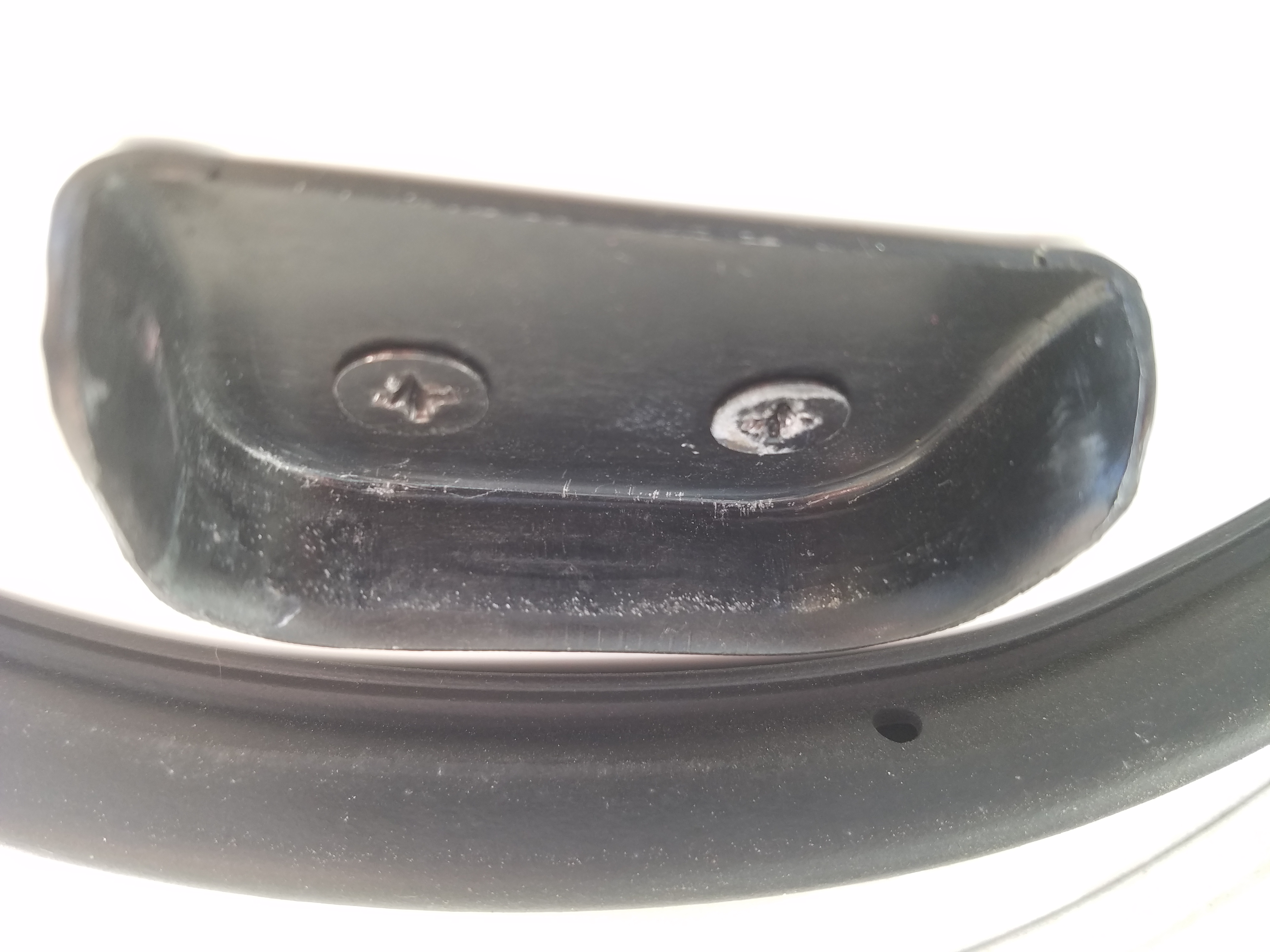 Some quick measurements showed us that this soft, malleable piece was small enough to allow the bracket to rattle around on the outside of that bushing. We used some pretty standard measuring tools to create a 3D printed prototype, and then used a set of shims to sneak up close to the true size of the door bracket. 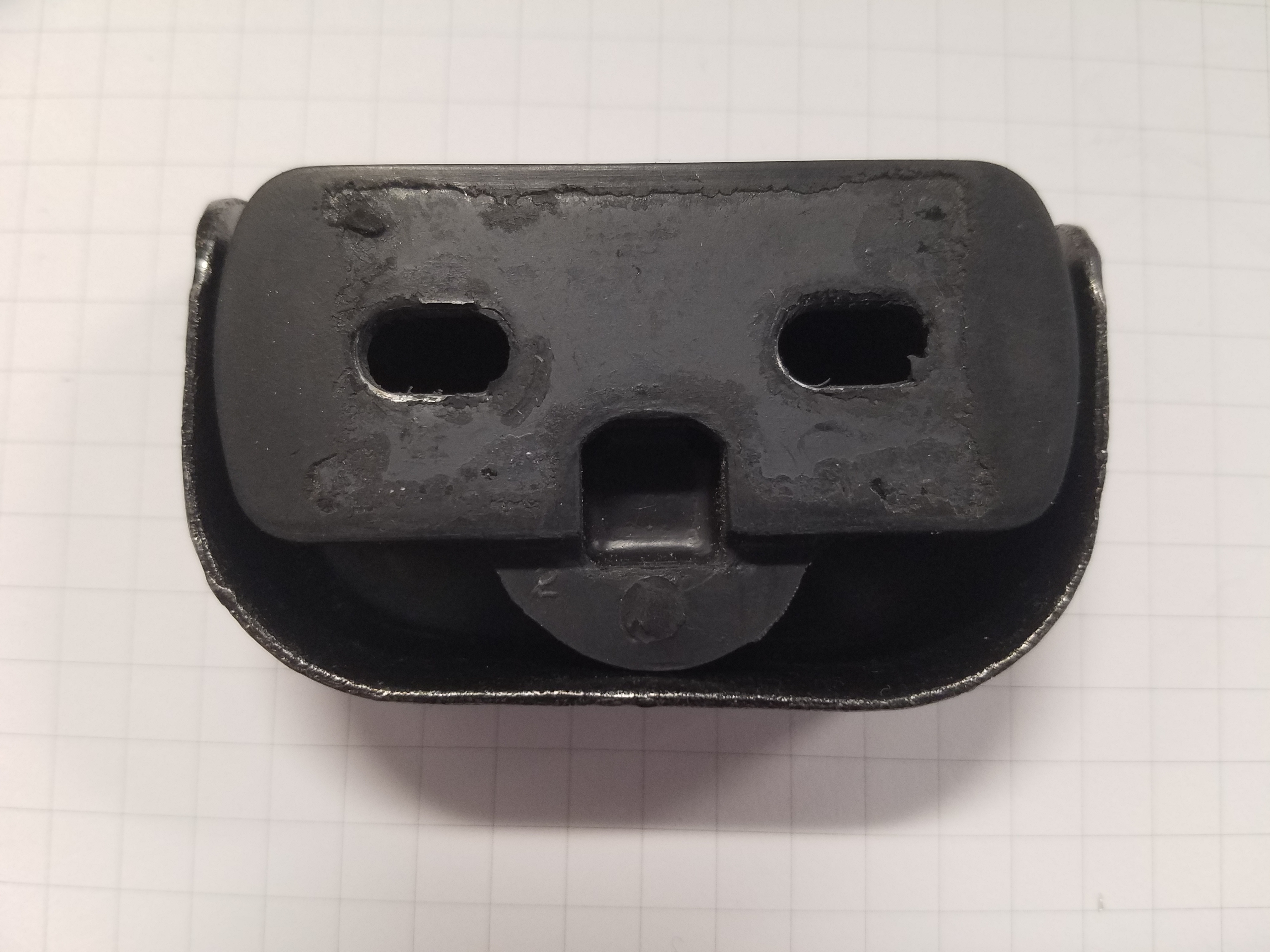 We machined a prototype out of a semi-soft plastic (UHMW) and gave it a test drive. On smooth roads and on straights, we didn’t really notice much difference. However, once we started cornering and bouncing over bumps, we were confident we had made something worthwhile. Rattling sounds subsided, leaving exhaust, engine, and tires at the forefront. 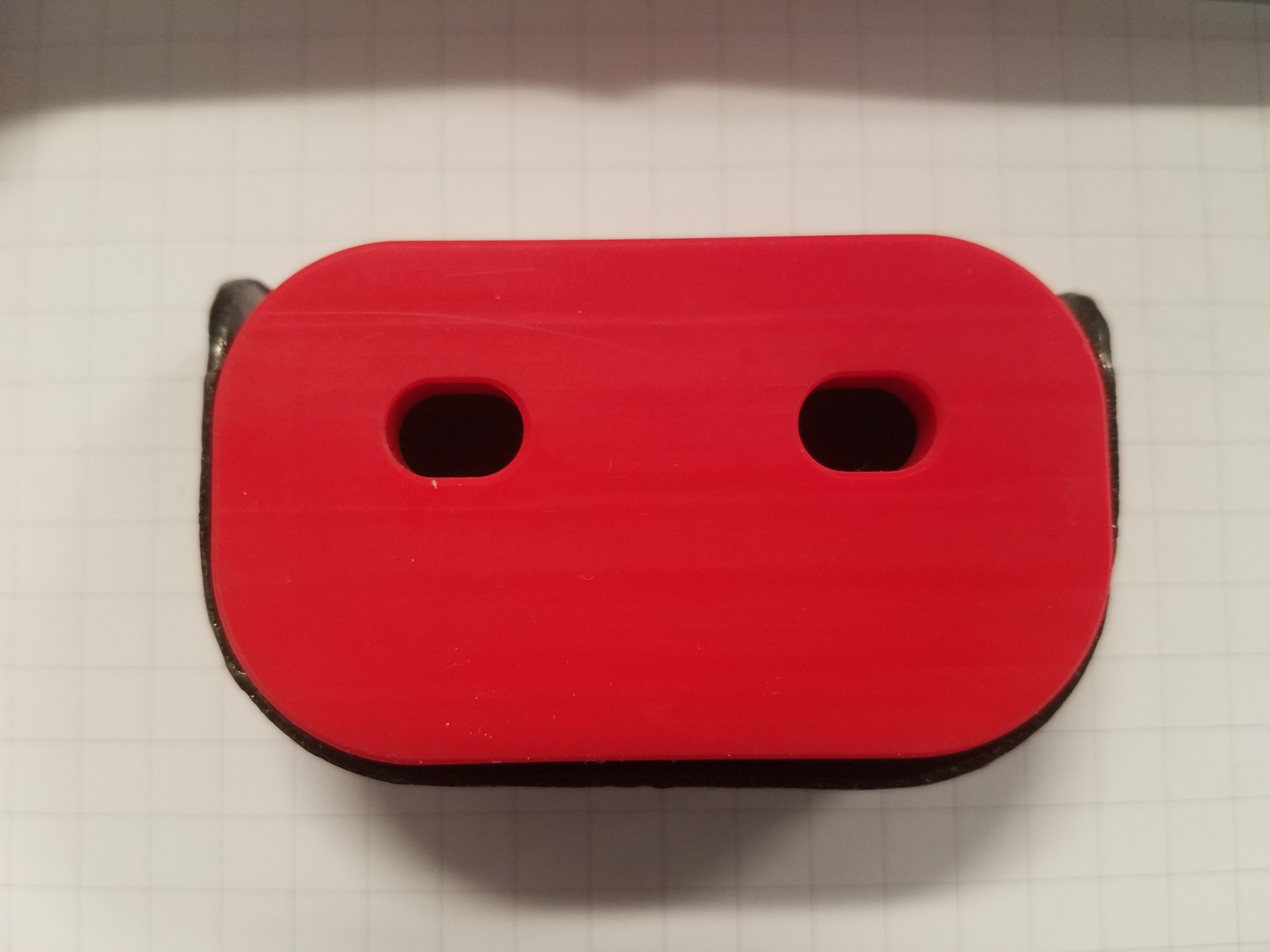 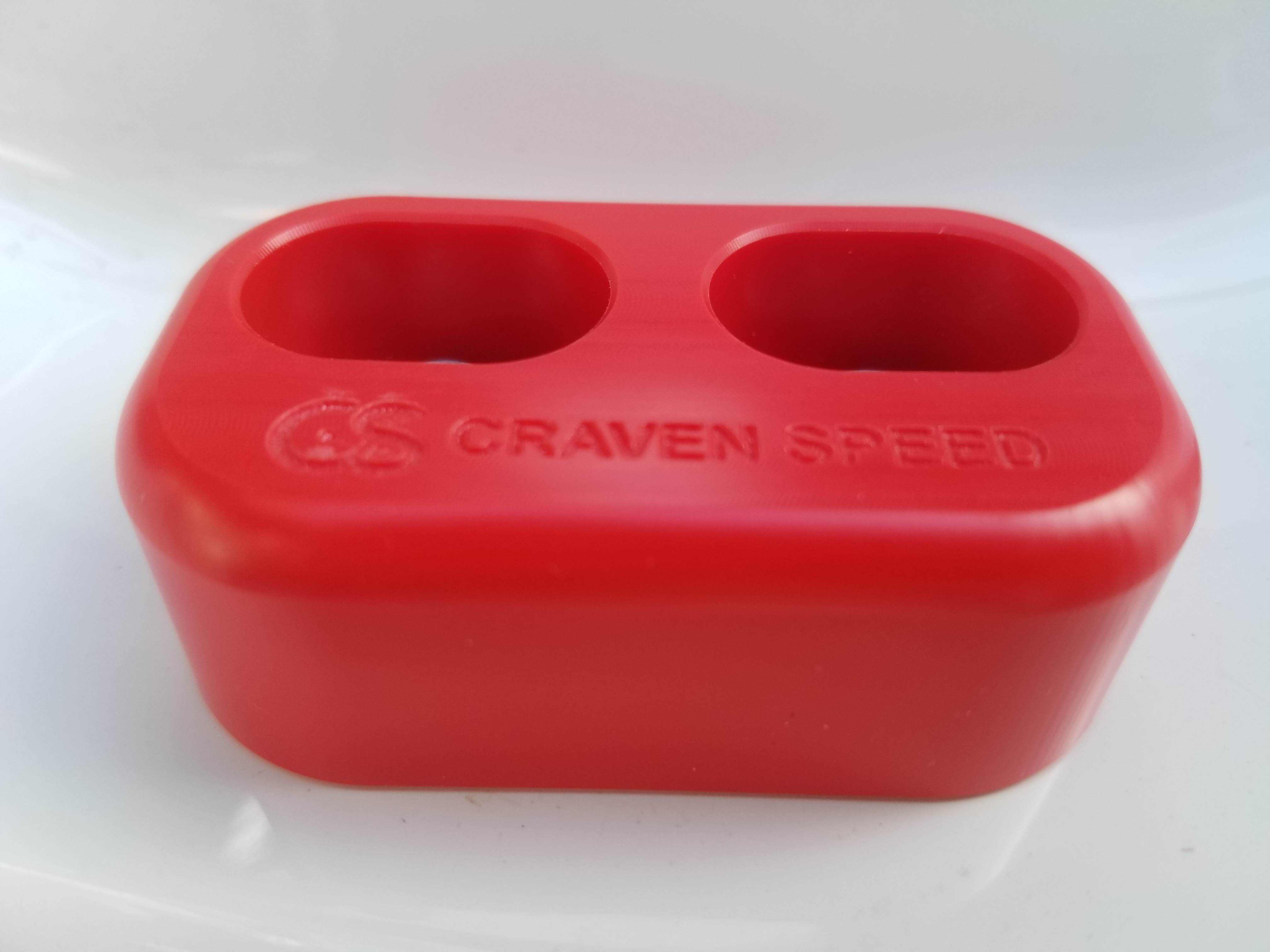 With the top and windows down, resting our arms on the tops of the door gave us the feel we wanted, too. When we drove over bumps, the window seal didn’t feel like it was biting into our skin anymore. 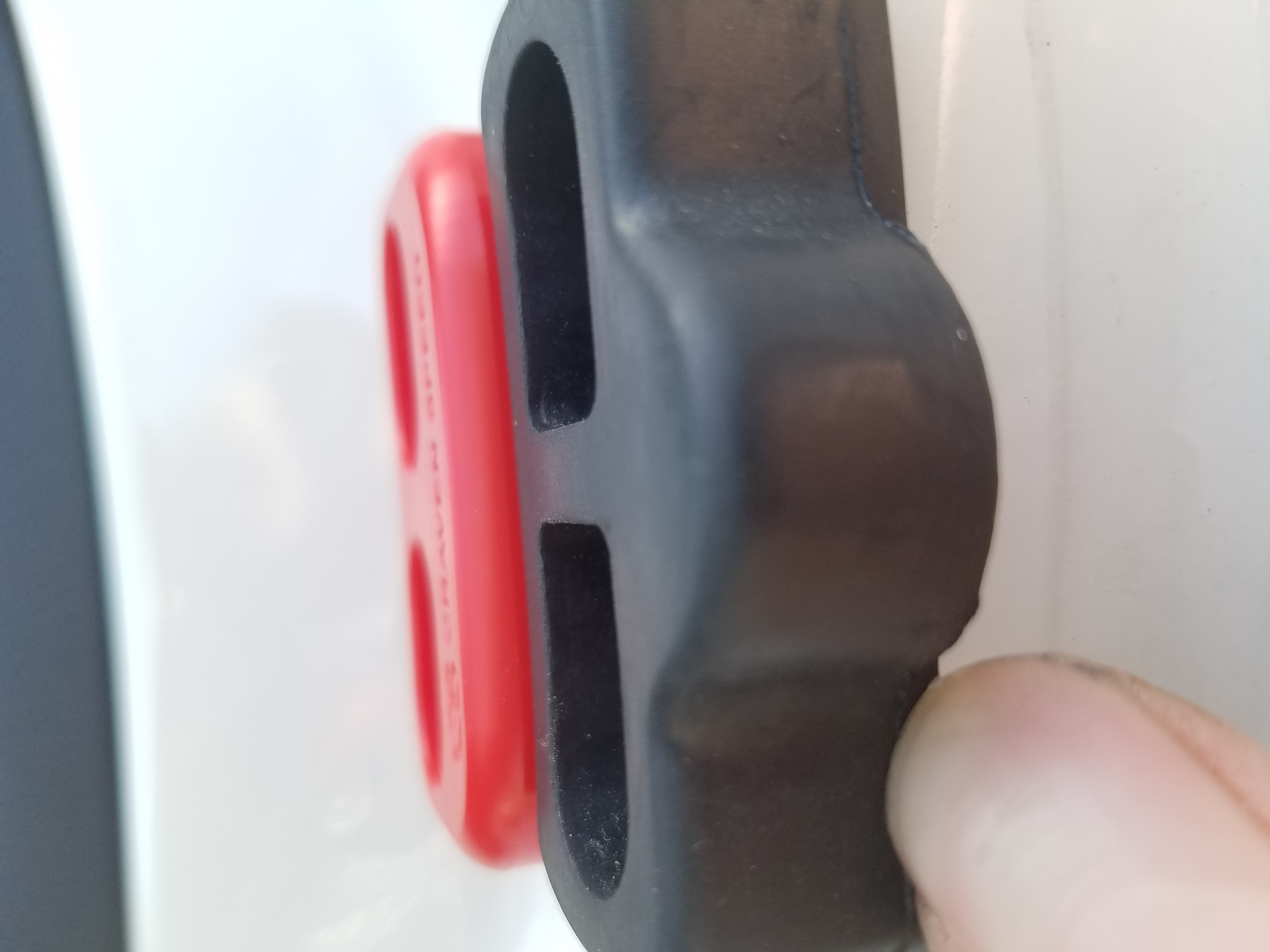 Once we decided we were comfortable with the shape and size of our bushing, we needed to determine our material choice. Being a visible upgrade, we wanted the bushing to be made of something practical and visually appealing. 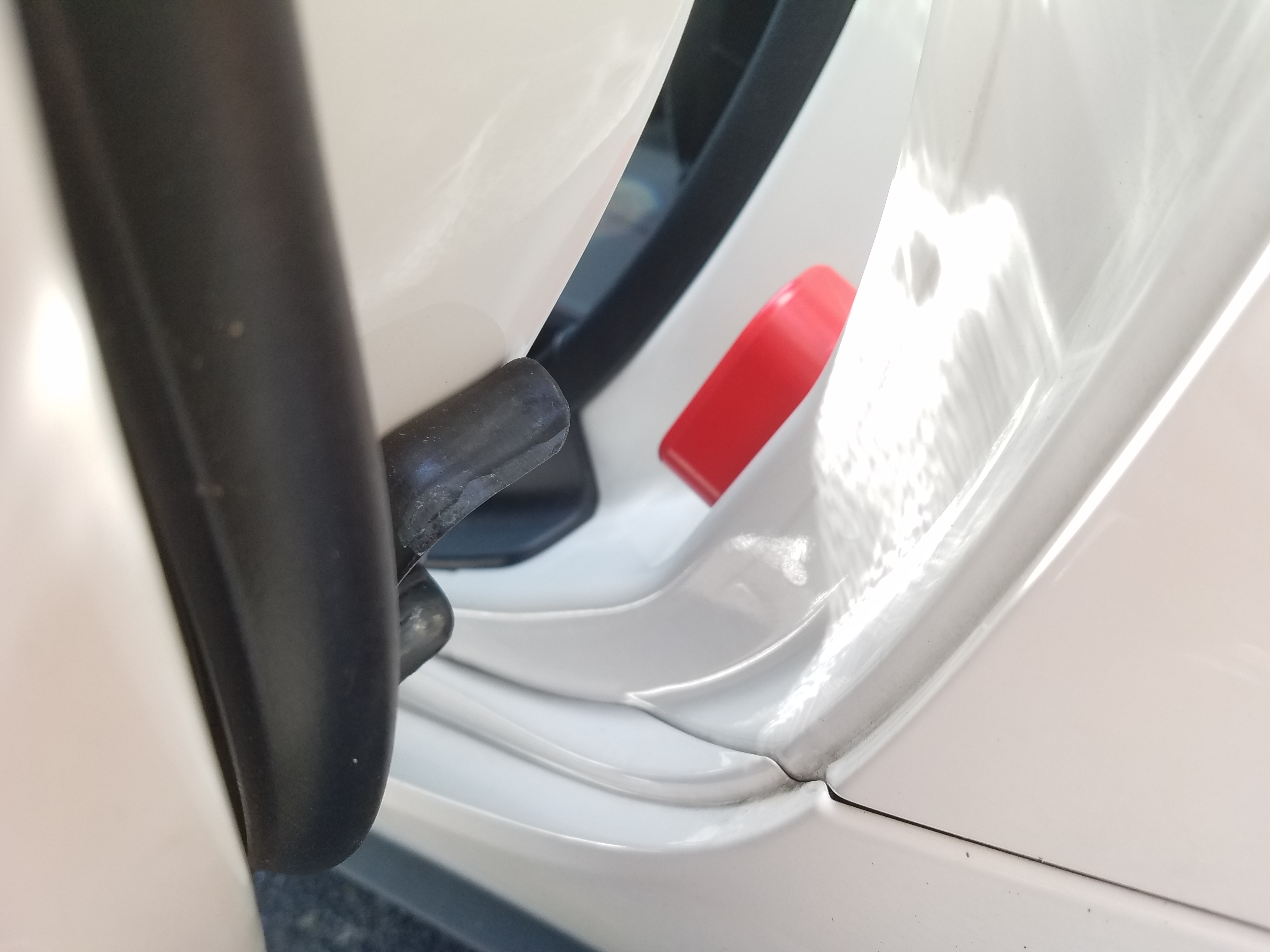 Acetal is a common polymer used in bearing and bushing applications because of its hardness and self lubricating properties. We were able to source a batch of medical grade acetal in our customary red, and, once the first batch was complete we knew we had hit the nail on the head. 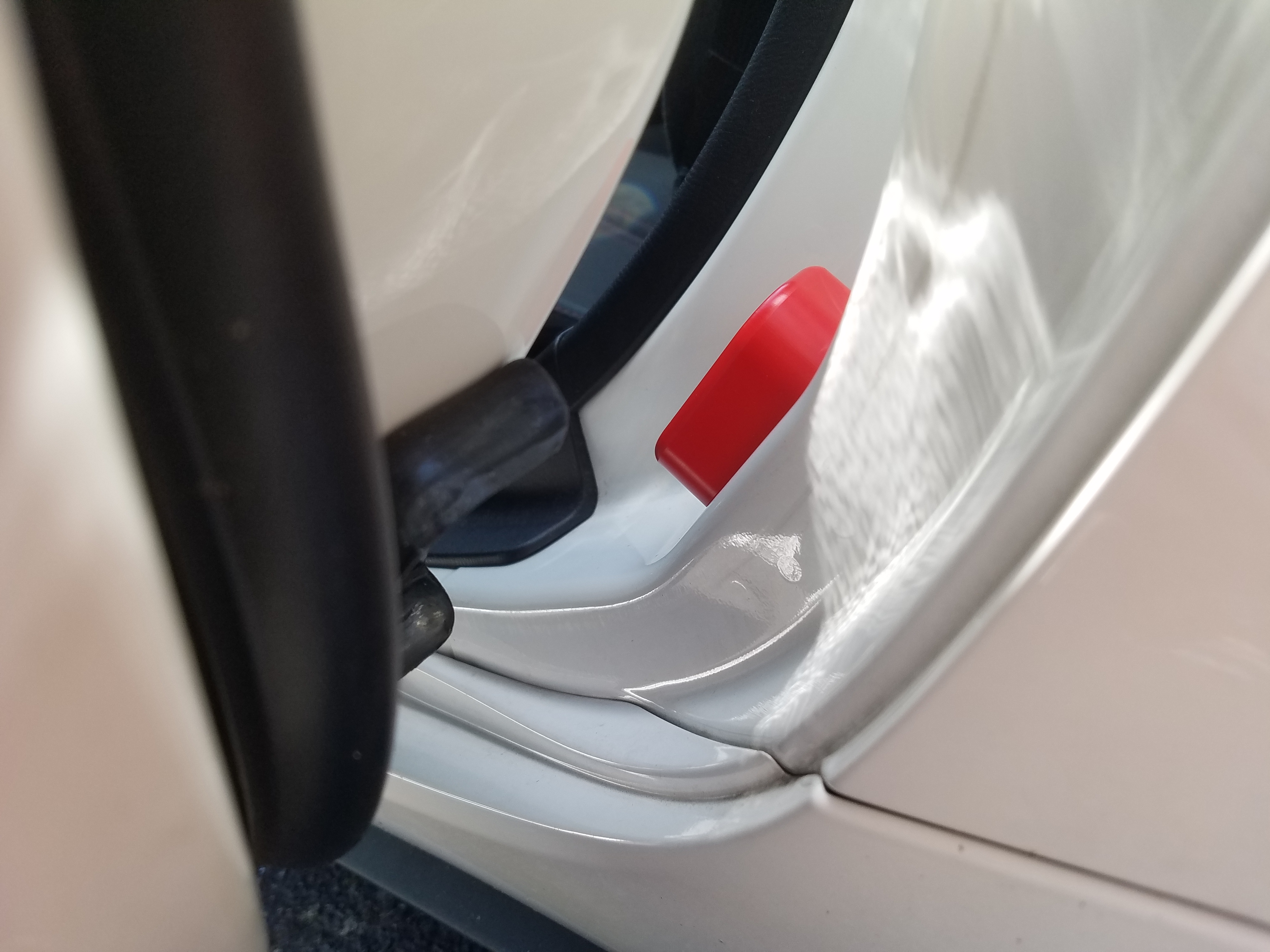 As part of our quality control process, we purchased an OEM door bracket to compare our parts to. While sourcing the bracket we discovered that Mazda has been using the same door bracket since the NA! After a few test fitments in older generations, we were pleasantly surprised that our bracket worked perfectly. 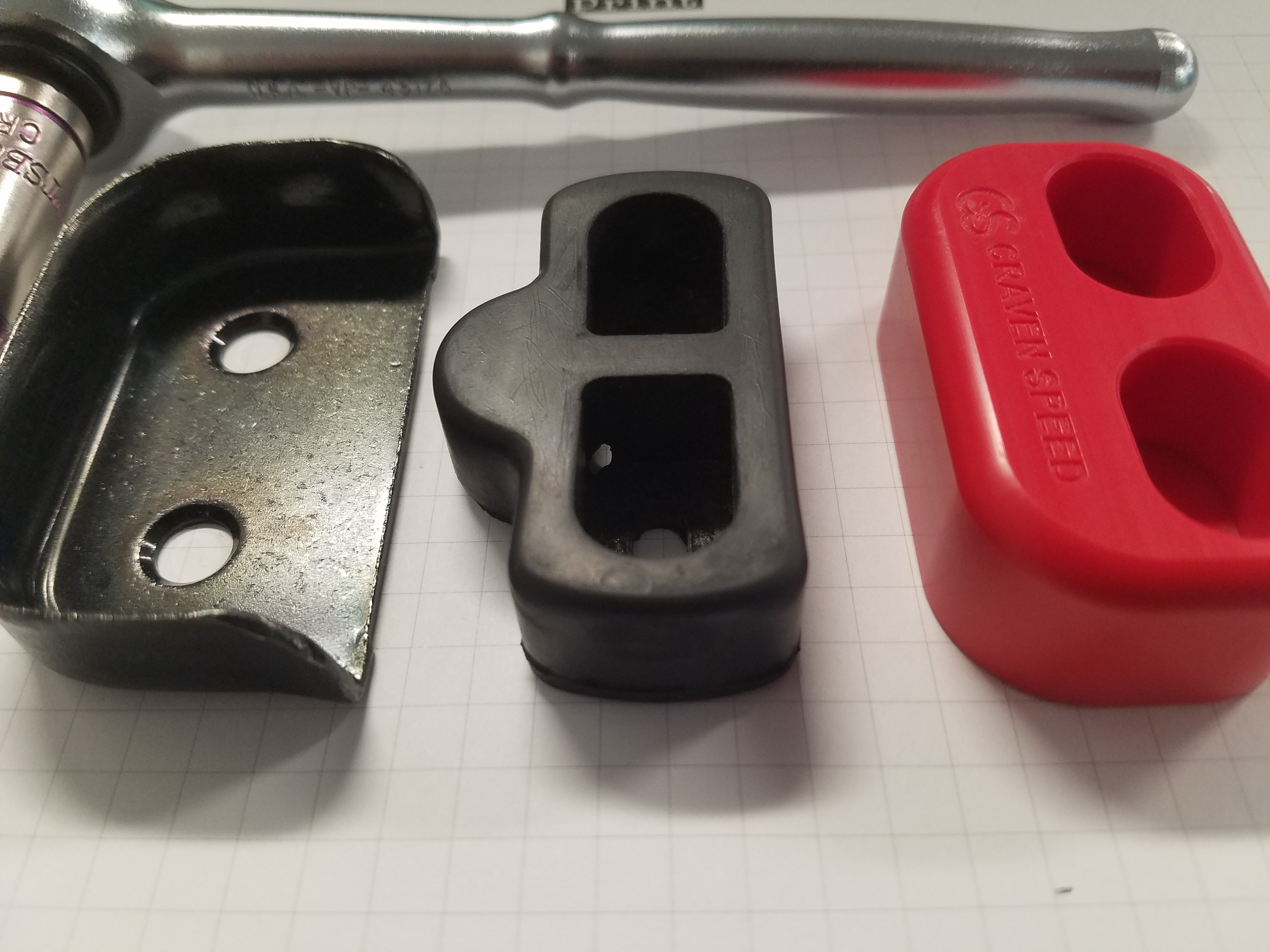