One of the first things we did to our F56 when we purchased it back in 2014 was to put it on a lift and develop a lowering spring kit for it. A quick glance at the undercarriage and our eyes were drawn to two rather flimsy steel plates. 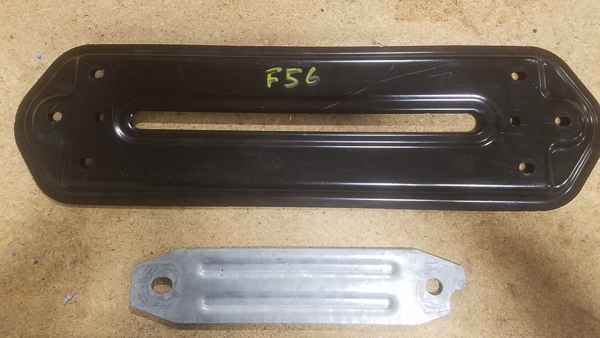 These two pieces of stamped and formed sheet steel are what is supposed to keep your chassis rigid. With bolt patterns measured, we then proceeded to brainstorm how we would best solve this problem. From thicker stamped steel to welded tubing to machined from billet, we wanted to land on something that would be strong, light, easy to ship, but also ridiculously good-looking. 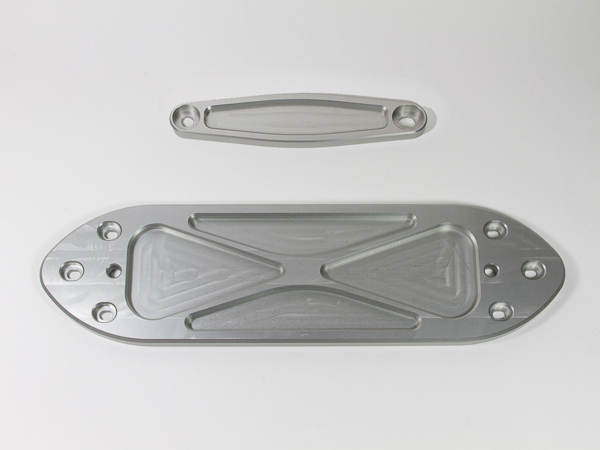 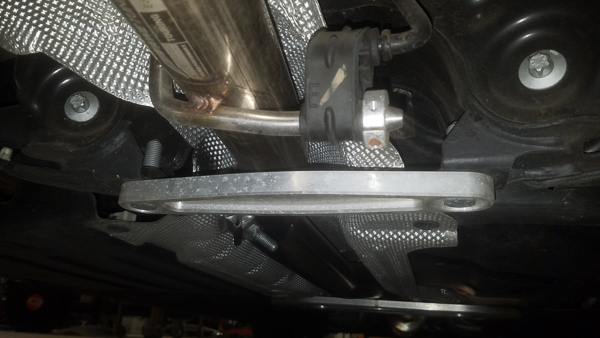 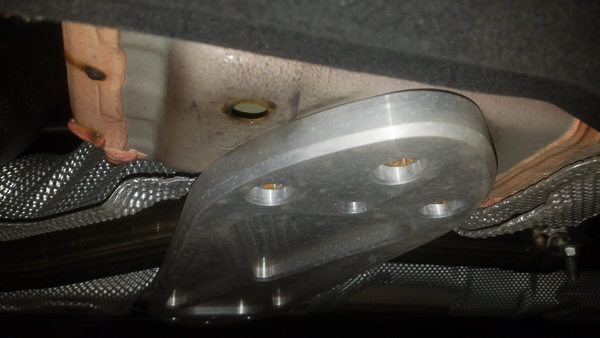 Our top choice was machined aluminum as it checks all the boxes and allows you to retain OEM hardware. Having them cut out from billet allows us better control over tolerances like hole location and flatness, which turned out to come in handy a few years later when we looked at the undercarriage of the F55. The F55 5-door hatch has a slightly different frame and actually has two large plates bolted on at the bottom. We worked with a customer who wanted to decrease his chassis flex and discovered the second plate had both different hole locations and different hardware. We took one of our large plates and modified it in our mill to fit the F55. After we had confirmed fitment, we were able to get a production run done and now we had both F56 and F55 taken care of. 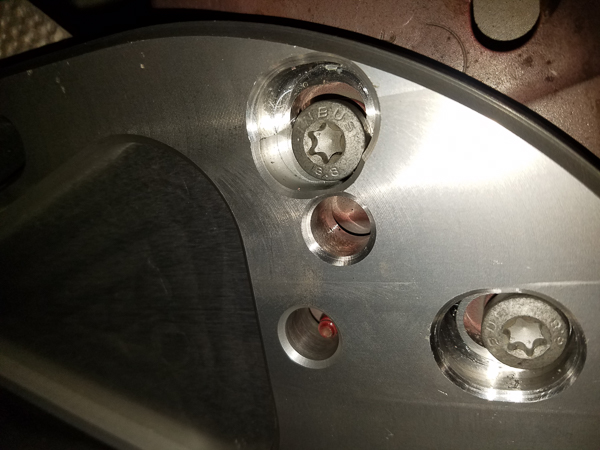 We had opportunity recently to get under the new F54 and F60 and were surprised by both vehicles. While the chassis are almost identical to the F55, and the mounting locations for two plates are present, the F54 has only a thin, flimsy plate across it at one location and the F60 has a useless metal tab bolted to one side of the forward mounting point. 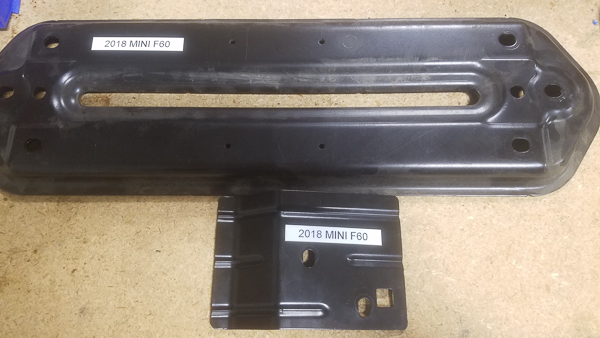 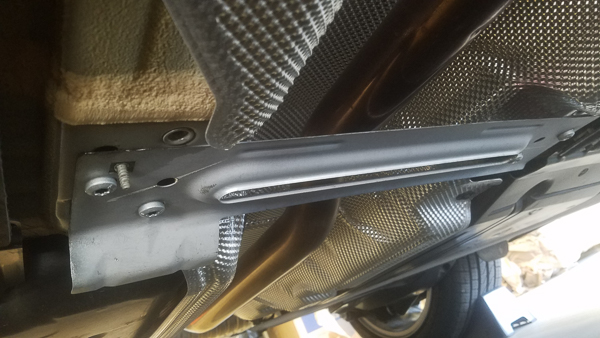 When we attempted to affix our plate to both vehicles, we ran into obstacles both times. The clearance holes drilled into the plate for the F56 and F55 didn’t line up with studs sticking out of the bottom of both chassis. So not only were our plates incompatible, the stock plates from the F56 and F55 wouldn’t fill the spots in the F54 or F60 either. 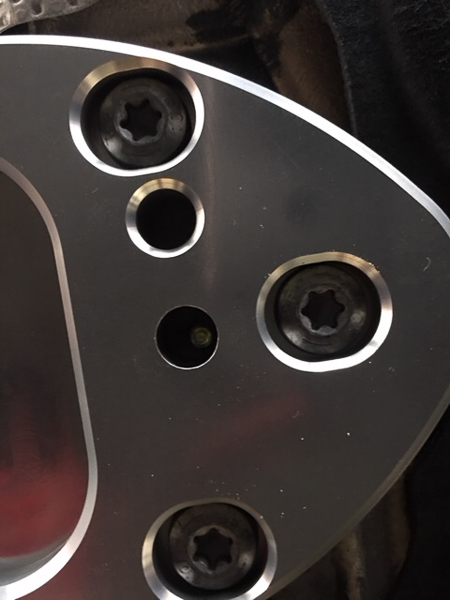 It made sense at this point to design our plates in such a way as to fit all 4 of these vehicles simultaneously. After some quick work on the CNC mill, we had prototypes fitted to both vehicles! A change to our 3D model, an update to the blueprints, and we’re happy to say they all fit beautifully. 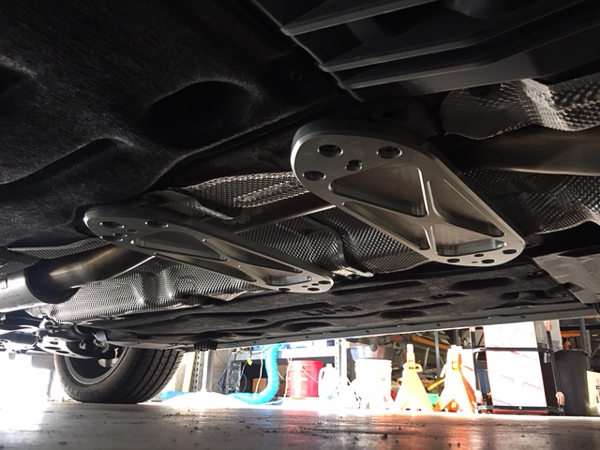